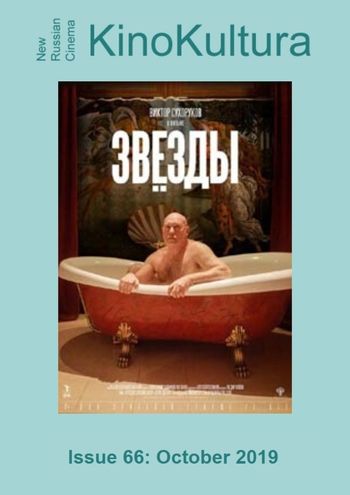 An adaptation of Putin's Annual Address?

Stars is a tragicomedy with elements of criminal drama. It is an adaption of Mikhail Lermontov’s poem “I Walk Out Alone My Way…”, a story of a pilgrim, a foreigner, a Russian who becomes a stranger among other Russians. But Aleksandr Novikov-Ianginov’s debut film resembles more an adaptation of Putin’s 2005 Annual Address to the Federal Assembly with the famous phrase: “the collapse of the Soviet Union was a major geopolitical disaster of the century”.

The film touches upon important and overlooked topics of intolerance in Russian society, particularly towards friendly nations and former peoples of the Soviet Union. Stars received the Special Prize for “protecting the rights of migrants, refugees, and asylum seekers” from the international charity Oxfam and the debut prize at the International Film Festival Stalker in 2018. However, the political messages permeating the film unfortunately leave the full commercial potential of Stars unrealized. People’s stories are covered under unnecessary dramatic exaggerations. Real people stories are far more dramatic.