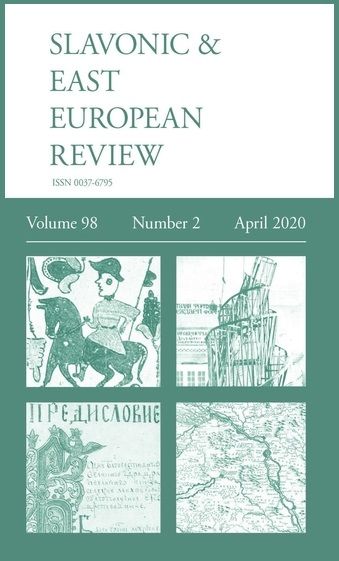 It is argued that a process of selective securitization has been taking place in Putin's Russia, whereby elite actors have defined certain (but not all) aspects of Russia's history and identity as vital and existentially threatened interests that need to be forcefully defended. This has paved the way for wide-reaching state policy on the Great Patriotic War and given security actors an important role in its formulation.

Bækken and Enstad argue that while the narrative of victory and unity surrounding the Great Patriotic War has become subject to securitization, state policy on the more contentious issue of Stalin's dictatorship has been much more ambiguous. When it comes to Stalin, the state has not sought to unify the population behind a common narrative, but rather to accommodate the value pluralism present among Russian elites and in society at large.

The publication is available through JSTOR.

By Håvard Bækken and Johannes Due Enstad
E-mail this page