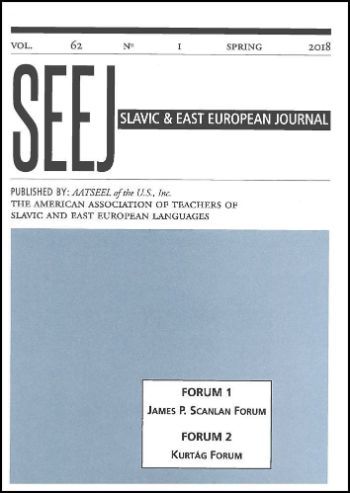 Fabian Heffermehl shows how the geometrical studies of the Armeno-Russian mathematician and theologian Pavel Florensky could constitute a framework for interpreting the idea of the icon’s reverse perspective in the texts of Nikolay Tarabukin, Lev Zhegin and Boris Raushenbakh.

For both Florensky and Tarabukin, the reverse perspective functioned not only within painting, but also as showing a worldview ultimately intended to replace classic Western paradigms of space and perception.

Florensky did not directly connect mathematics with his artistic studies. However, Tarabukin, Zhegin, and Raushenbakh described the icon in categories of non-Euclidean geometry and the theory of relativity, as earlier developed by Florensky in his Imaginations in Geometry (1922). Heffermehl therefore asks: How can the transdisciplinary perception of the icon as presented by Tarabukin, Zhegin, and Raushenbakh be traced back to the transdisciplinary nature of Florensky’s own writings?

Read more about the article at The Ohio State University.

By Fabian Heffermehl
E-mail this page