Mass reading of the National Classics in post-1948 Czechoslovakia

Roar Lishaugen's contribution to the book Lire en Europe. Textes, formes, lectures (XVIIIe-XXIe siècle) investigates how post-1948 Communist authorities in Czechoslovakia utilized the national classics and strategies of collective reading to reinterpret the national past and transform the cultural memory in order to legitimize their power. 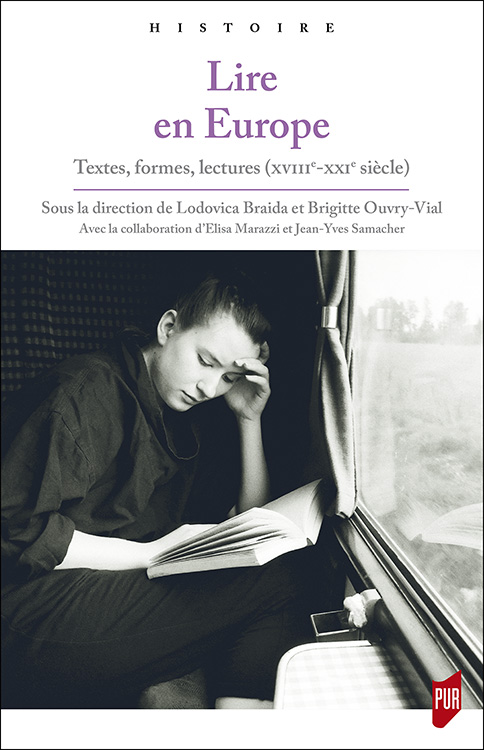 "Cult of the classics"

Lishaugen's paper explores the strategies Czech Communists applied in education, publishing and reading campaigns to create a "cult of the classics". The ideological focus on the national classics had its background in the Soviet Union and was expected to be introduced in the post-war Central European satellite states, but whereas Russian and Polish classics had to undergo careful selection, the Czech Communits embraced the national classics more or less en masse.

In his paper, Roar Lishaugen argues that the Czech case is unique in a Central European context as Czech Communists could draw on an already existing understanding of the national history, directly attach to interwar reading preferences and exploit the fact that almost all Czech national classics, for historical reasons, came from a humble background; they could easily be constructed as "proto-Communists".