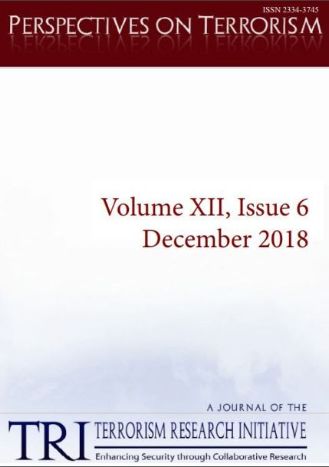 The article offers two explanations: The historical explanation answers why a wave of right-wing violence occurred in the 2000s, stressing the socio-economic turbulence of the 1990s, increasing immigration, ideological radicalization amid restrictive political opportunities and a permissive discursive environment, and the rise of the internet as an arena for spreading violent propaganda.

The comparative explanation tackles the question of why Russia has seen so much more right-wing violence than Western countries, highlighting the combination of anocratic regime type, high violence levels, high immigration, and low social stigmatization of extreme-right views

The publication is available through JSTOR.

By Johannes Due Enstad
E-mail this page