How do figurations like metaphor and metonymy function in various discourses and contexts? 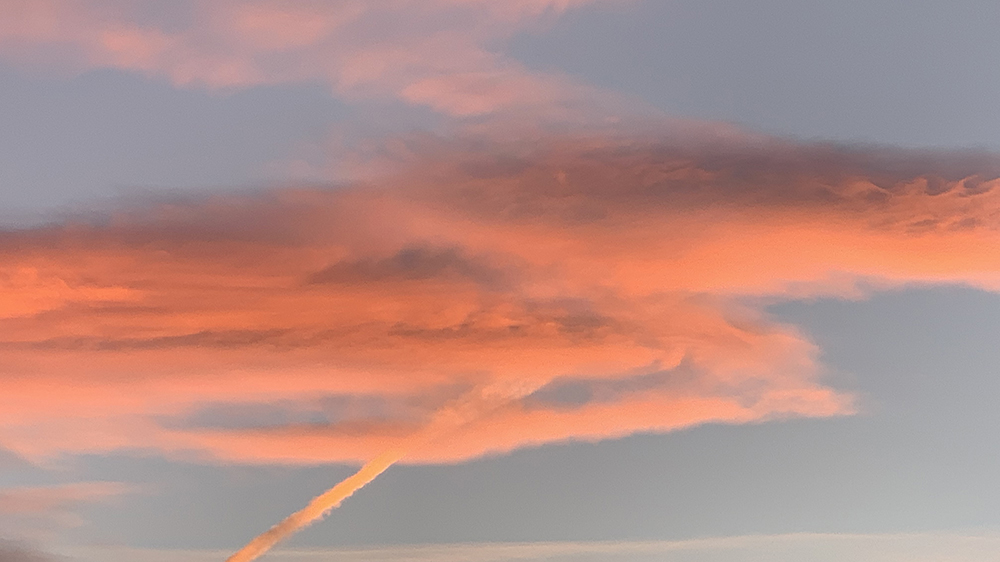 Our group provides a forum for discussing figurations such as metaphor and metonymy from different angles. We are interested in various aspects of figurative language and other multimodal and nonverbal figurative devices; for instance, pictures and gestures. We study their acquisition, comprehension, and functioning in various discourses and contexts.

The group organises seminars, workshops and symposia on various aspects of figurative communication. Watch this space for upcoming events.

Creative metaphors constitute a key mechanism through which humans are able to express emotion and evaluation as they allow us to describe ineffable experiences in concrete, tangible, and often physical terms. These characteristics, along with the fact that such metaphors are often highly memorable, also means that they lend themselves well to persuasion. In this talk, I outline a series of studies that I have conducted exploring factors that drive the production of creative metaphor and factors that determine their effectiveness. I also look at sources of variation in the way creative metaphors are received, some of which relate to the metaphors themselves, and some of which relate to the characteristics of those who encounter them.

This is the first in-person meeting of the research group. It involves PhD and postdoc presentations by members of the group as well as guest lectures by Jeannette Littlemore, Elisabeth El Refaie and Christopher Hart.

Plastic hearts: The emotional and framing effects of multimodal metaphor in campaigns about ocean plastic

Commercial campaign discourse capitalizes on emotionally and aesthetically pleasing metaphors to captivate audiences’ attention and engage them in positive evaluations of a product (Pérez-Sobrino et al., 2021). However, recent research suggests that metaphors in non-commercial environmental campaigns tend to inspire negative feelings towards issues such as climate change and plastic pollution, whilst simultaneously aiming to empower audiences to make environmentally conscious changes in their lives (Hidalgo-Downing & O’Dowd, 2021). The aims of the present experimental study were, firstly, to investigate whether metaphorical framing effects arise from multimodal campaigns which either present plastic pollution as WAR ON NATURE or visually conflate plastic items with marine life. Secondly, based on the view that emotions represent important ways in which we interact and engage with our surroundings, this paper qualitatively examines the emotional effects of the campaigns on the audience via corpus analysis. The results suggest that metaphorical framing effects may depend on more nuanced conditions in the context of multimodal campaigns about plastic pollution. They also suggest that when metonymical access to the metaphorical source domain is foregrounded, this plays an important role in triggering emotional responses which participants can confidently identify, explain and justify by means of a narrative context.

Niamh Anna O'Dowd is a Doctoral Research Fellow in the Department of Literature, Area Studies and European Languages at the University of Oslo

The group contributes to educational activities in the department. In November 2022, we organised a 1½-day doctoral course on Multimodal and Visual Metaphor Analysis. The course combined lectures, interactive workshops, and feedback sessions. The lecturers were Elisabeth (Lisa) El Refaie (Cardiff University) and Christopher Hart (Lancaster University).

The research group is interested in hosting Marie Skłodowska-Curie Action postdoc fellows from across the world, and has the capacity to work together with a limited number of qualified researchers on applications every year.

If you are interested, you must send us a concise project idea and an academic career plan (including your key qualifications, where you see yourself in ten years, and an explanation of how a stay at our department would help you develop your qualifications) by February 1st if you wish to be considered for working with us on an application the same year.