How can we understand the concept of resistance and its various forms of expression? 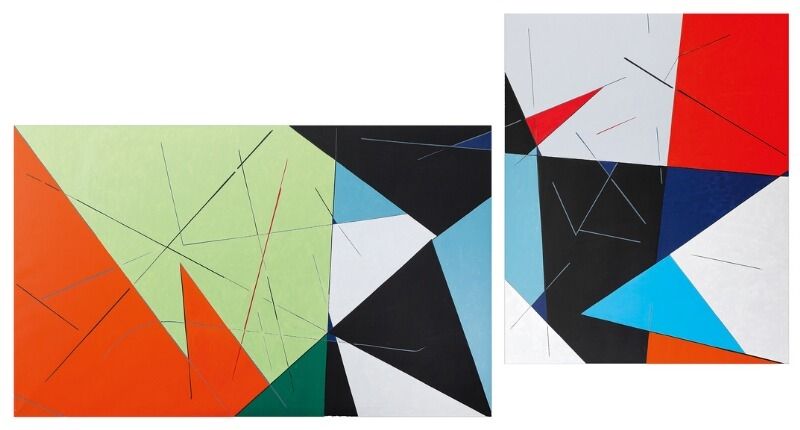 The research group "Forms of resistance" brings together researchers from several fields, with a special orientation towards literature, aesthetics, philosophy, medicine, archive and media studies. The group will shed light on the concept of resistance both on a narrative, thematic level, and on an inner, more formal and theoretical level, aesthetically and technically as well as ethically.

The concept of resistance occurs directly and indirectly in large parts of modern critical thinking. The term denotes a force that opposes or cancels another force, and points etymologically to restoration and rebuilding. Aesthetic resistance is also an internal matter, related to language and form. Resistance understood as «opposition» is historically and politically a democratic principle. Concepts such as protest movements, cultur politics, identity politics and biopolitics show the actuality of resistance. In our time, there is a great need to deepen the sense of resistance, to seek knowledge and understanding of the relationship between power and resistance. Basic questions are: