We are very pleased to announce a guest lecture by Tamar Herzig, Associate Professor of Early Moderne European History at Tel Aviv University. The lecture is open for everyone 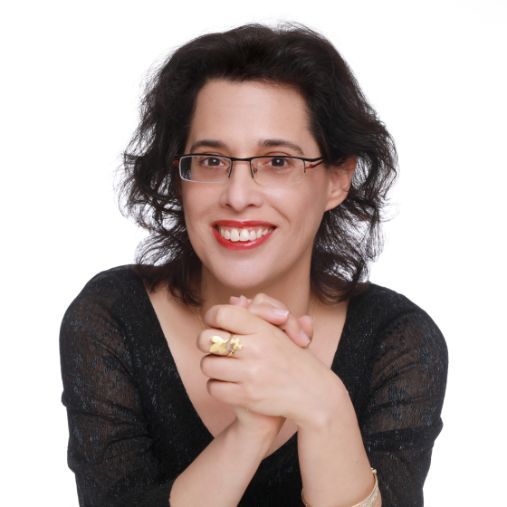 This lecture explores the contribution of female mystics and prophetesses in Renaissance Italy to inspiring and promoting the reform of religious orders, the Church, and society at large. It traces the reception of women’s mystically inspired calls for reform by their male contemporaries in the Italian peninsula and beyond from the fourteenth to the sixteenth centuries. Focusing especially on Italian holy women who were affiliated with reformist currents within the Dominican order, it then charts the ways in which reform-minded mystics who were widely revered as “female Christs” challenged deeply-entrenched gendered presumptions concerning the triune Christian God. Finally, it addresses the role of leading reformist churchmen in facilitating the hereticization of embodied female mysticism, and examines its impact on the modern historiography of Renaissance mysticism and prophecy.

Tamar Herzig is Associate Professor of Early Modern European History at Tel Aviv University, specializing in the religious history of fifteenth and sixteenth-century Italy and gender history. She serves as Director of Tel Aviv University’s Morris E. Curiel Institute for European Studies. Prof. Herzig has published broadly on early modern history and religion. Among her publications are the acclaimed monographs Savonarola’s Women: Visions and Reform in Renaissance Italy (University of Chicago Press, 2008) and Christ Transformed into a Virgin Woman: Lucia Brocadelli, Heinrich Institoris, and the Defense of the Faith (Rome: Edizioni di Storia e Letteratura, 2013). Her new book A Convert's Tale: Art, Crime, and Jewish Apostasy in Renaissance Italy is coming out this Fall at Harvard University Press. Prof. Herzig currently serves as the Renaissance Society of America’s Discipline Representative for the field of Religion and is a member the Advisory Committee of Renaissance Quarterly and of the editorial boards of I Tatti Studies in the Italian Renaissance and the Mediterranean Historical Review; of the academic boards of the Medici Archive Project and the research project Observer l'Observance: Diffusion, réseaux et influence des réformes régulières en Europe; and of the Executive Committee of the international research group for Early Modern Religious Dissents and Radicalism (EmoDir).

The Legacy of Birgitta of Sweden. Women, Politics and Reform in Renaissance Italy and Textual Traditions and Communities in Early Modern Europe
E-mail this page