ILOS and "Founds in Translation: Southern Europe/Norden" is please to invite you to a half-day seminar with our guest speakers Alessandro Zironi and Espido Freire.

"In my way to the North: a Nordic universe in a Spanish writer"

Pre-seminar talk: From 10.15-11.00 in PAM Sem 12, Espido Freire will also meet students and other interested readersfor a conversation in Spanishabout her historical novel "La flor del norte", based on the medieval character and Norwegian Princess Kristina. You are also invited to this conversation. 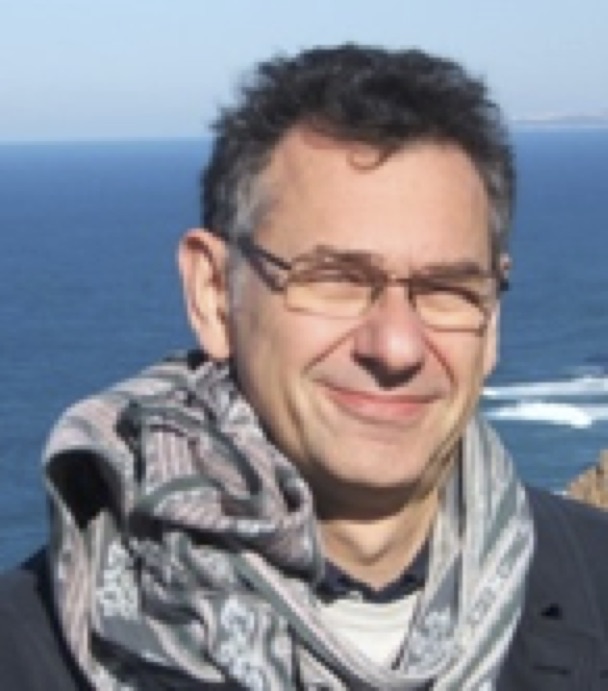 Professor of Germanic Philology at the University of Bologna. His research focuses on Gothic and Lombard languages and literatures; on the reception and rewriting of the Germanic cultural tradition in modern and contemporary times; on the Germanic cultural aspects in early and high medieval texts. He also deals with the relations between Germanic culture within the broader context represented by the medieval European world. It analyzes the Germanic texts with philological, linguistic and comparative methodologies in order to recover the cultural context in which they were produced and / or copied.

The Middle Ages were a period during which people frequently travelled, therefore the geographical knowledge of foreign countries could be sufficiently widespread but stereotyped at the same time. The Italian peninsula exercised a point of specific attraction being a top pilgrimage destination because of the burial place of Saint Peter in Rome and being the embarkation point to the Holy Land. The itinerary of the Icelandic abbot Nikulás is surely the most famous Old Norse text about pilgrimages to Italy and Palestine, but it is not isolated in the Nordic literary corpus. Moreover, Italian place-names are quoted in many other texts pertaining to different genres: fornaldarsögur, biskupasögur, riddarasögurand skaldic poetry. I will try to give a literary geographical map of Italy coming out from Nordic sources, which could help to explain what Nordic people knew about Italy and why those place names are reported in Old Norse works. 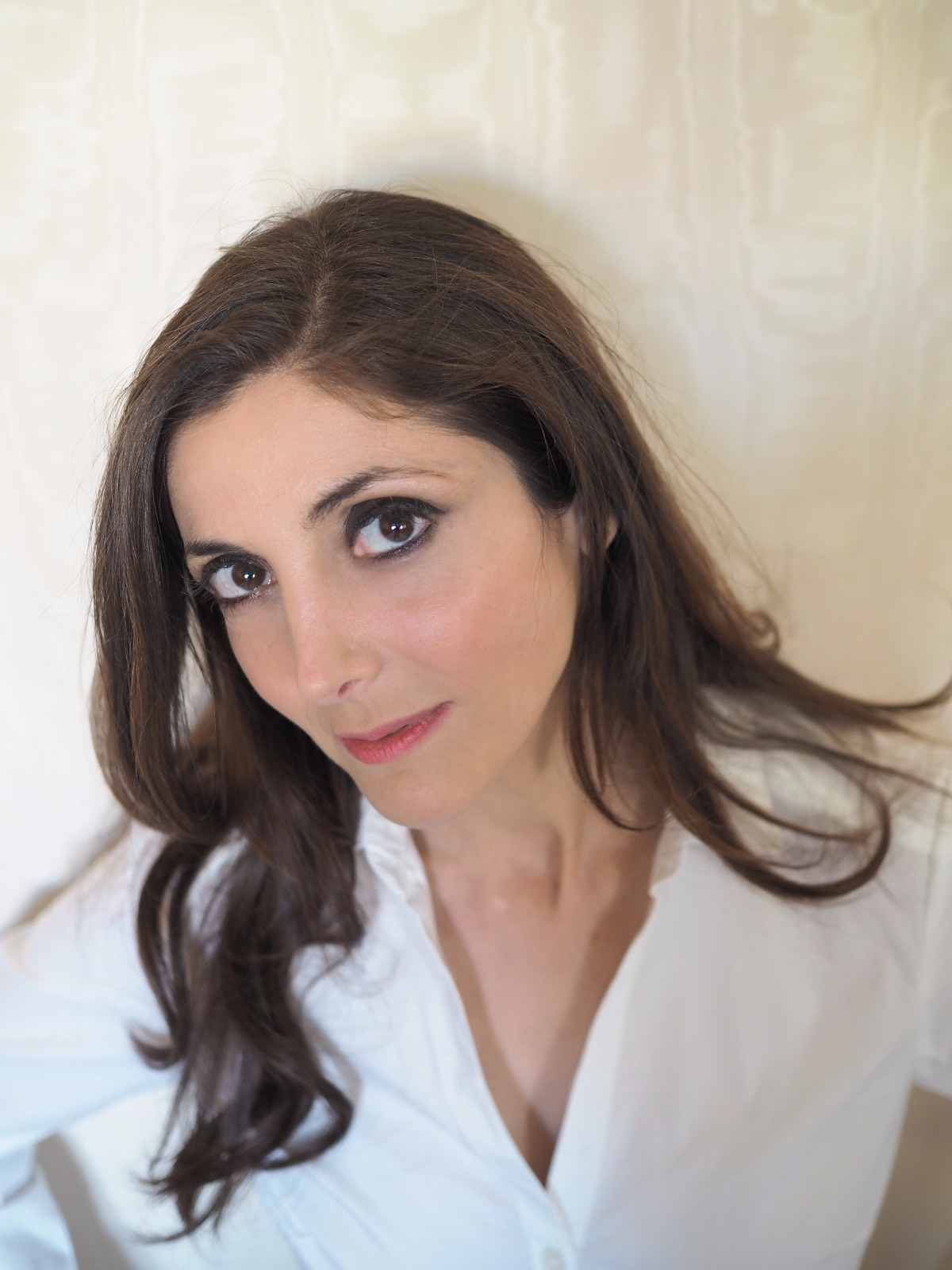 Espido Freire was born in Bilbao in 1974. She published her first novel, “Irlanda”, in Planeta Ed. (1998), when she was only 23 years old. She published Melocotones Helados”, the novel she won the Planeta Award (best known literary award in Spain) with, only half a year later. At that point she was only 25 years old, which meant that she had become the youngest novelist awarded with the Planeta. Since then she has published more novels, essays,  young reader´s novel, short stories, poetry and theatre. In 2011  she published “La flor del Norte” (“The flower from the North”, her first historical novel based on 12th  Century Norwegian princess Kristina.

She also writes for newspapers and magazines, radio and television programs. She is founder and director of the Creative Writing Master at the International University of Valencia, (VIU).

"In my way to the North: a Nordic universe in a Spanish writer"

Espido Freire will discuss the many ways in which the Nordic culture, history, and mythology has been present in her work, especially in her historical novel "La flor del norte", based on the character of the Norwegian Princess Kristina, who travelled and lived in medieval Spain.