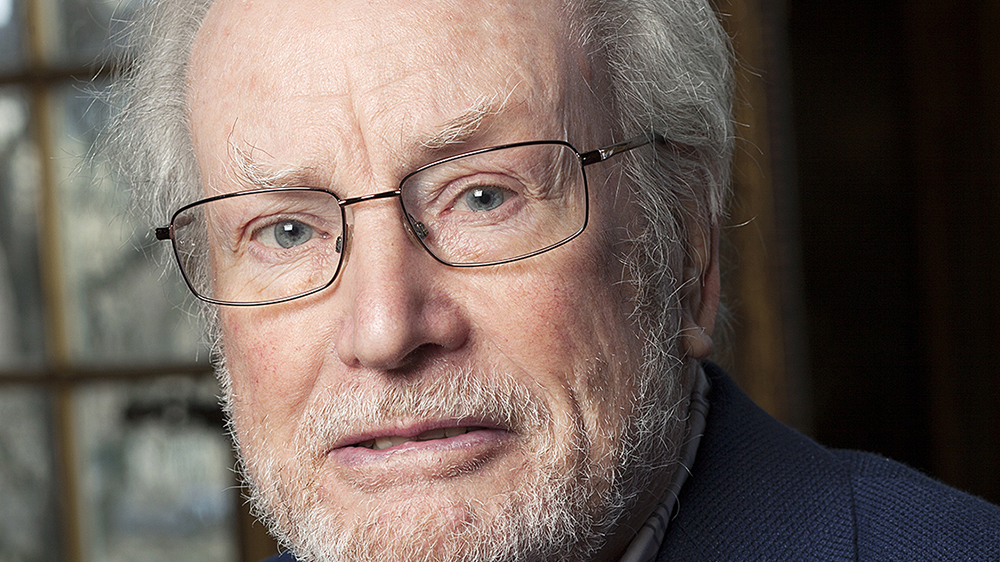 Literary artefacts – the stories people tell, the songs they sing, the scenes they enact, demonstrate the fluidity and adaptability of human cognition. This lecture, arising from Terence Cave’s recent book Live Artefacts: Literature in a Cognitive Environment, will present readings from European literature which illustrate the embodied life of such artefacts. Culture, in this perspective, emerges from and is continuous with nature.

Terence Cave is a British literary scholar and Emeritus Professor at the University of Oxford.

His main interest is early modern French literature, and he has an outstanding reputation as a comparatist. In 2009 he was awarded the prestigious Balzan Prize for his studies of literature after the year 1500.

He has spent a lot of time in Norway, and generously given of his time to Norwegian researchers and research recruits as a commentator, opponent, consultant and mentor.  He has been a central figure for several academic communities at UiO for many years, and several researchers at UiO are deeply grateful to him.

UiO's honorary doctorate is given to prominent, most often foreign, scholars. It is awarded without the candidate having defended a dissertation in a public defense. UiO has had the right to appoint honorary doctors since 1824. They are usually appointed every three years at UiO's annual celebration in September.

The lecture is held in English, and is open to all.
It will also be available live on Zoom.