UiO Faculty of Humanities Department of Literature, Area Studies and European Languages
Main navigation
Back to uio.no
Sub navigation Menu
Research > Research projects > Probing the Boundaries of the (Trans)National > Events > Talks and seminars in Oslo > Reverse Integration: A Reconstruction of Hungarian as the Language of the Social Environment in Socialist Yugoslavia

Reverse Integration: A Reconstruction of Hungarian as the Language of the Social Environment in Socialist Yugoslavia

Minority language speakers learning the language of the majority is taken for granted in nation states, however, the opposite case is a rare practice. In this talk, Marija Mandić and Krisztina Rácz present such a practice. 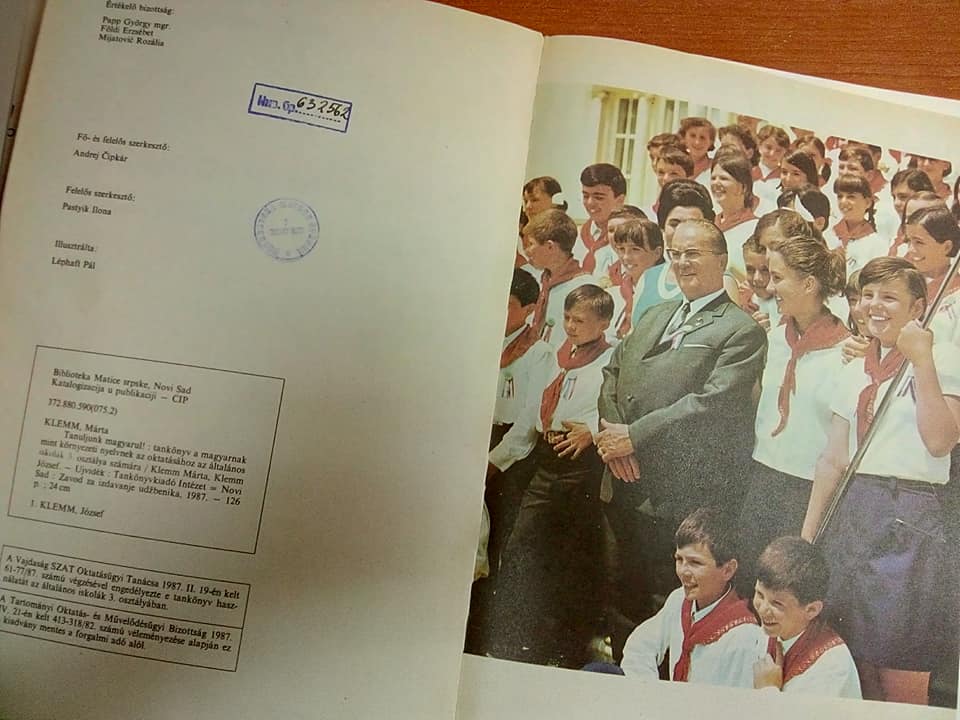 The talk aims to contribute to ongoing discussions about the relation of language and ethnicity, majority/minority power relations, the role of memory, bilingual educational policy and multilingualism as a paradigm.

Minority languages learned by the majority

The school subject Hungarian as the Language of the Social Environment was introduced at the beginning of the 1970s in Vojvodina (Serbia). This happened at the same time when other minority languages were learned by majority (Serbo-Croatian) language speaking students at elementary and secondary schools in Yugoslavia, where members of minority ethno-linguistic groups were living in significant numbers.

The function and ideology behind reverse integration

Hungarian as the Language of the Social Environment was taught in Vojvodina for two decades, being abolished at the beginning of the 1990s when after Milošević’s rise to power policies specific to Vojvodina, including language and educational policies, were “blended into” Serbian central legislation. Through a critical reconstruction of relevant documents of the League of Communists of Yugoslavia, textbooks of Hungarian as the Language of the Social Environment, as well as analyzing interviews conducted with former students and teachers of this subject, we will discuss the functional and the ideological content, and the aims it had.

Marija Mandić is a senior research associate at the Institute for Balkan Studies of the Serbian Academy of Sciences and Arts. She holds a PhD in Linguistics from the University of Belgrade. Her major research interests are in the areas of linguistic anthropology, Balkan studies, nationality, migrations, and social memory. Her monograph Discourse and Ethnic Identity: the Case of the Serbs from Hungary was published for Verlag Otto Sagner in 2014.

Krisztina Rácz has a degree in Sociology and Social Anthropology from the Central European University in Budapest and an interdisciplinary PhD from the University of Ljubljana. She is a postdoctoral research fellow at ILOS. Her research interests and publication topics lie in multilingualism, minorities and language use, as constituted by ethnicity, gender and class.

Centre for Slavic and Eastern European Studies
E-mail this page