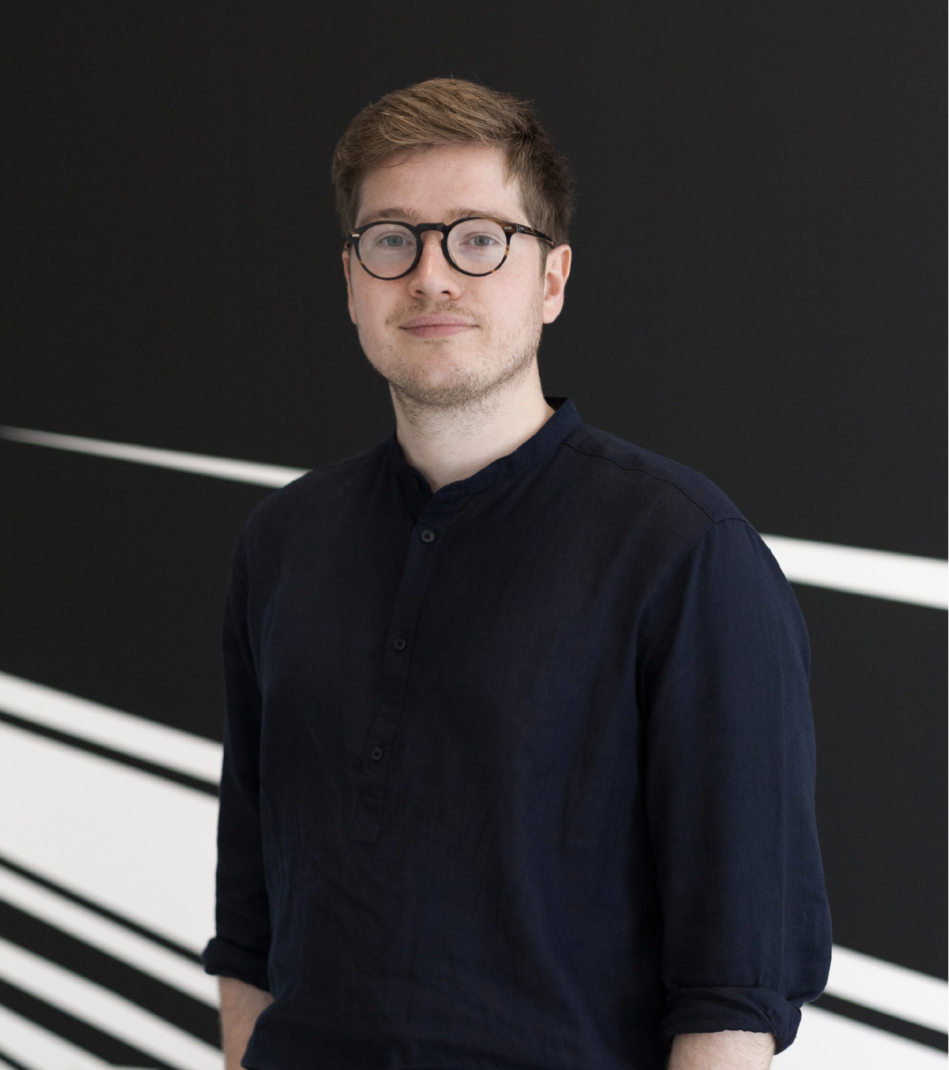 Timotheus Vermeulen is Professor in Media, Culture and Society at the University of Oslo. He is co-founder of the webzine Notes on Metamodernism and is a regular contributor to frieze. Vermeulen has published widely on cultural and aesthetic theory, close textual analysis of film and television, and contemporary art, both academically and in a popular context. His research has been translated into over ten languages and has been cited around the globe, including popular media such as the New York Times, Die Zeit, Haaretz, Times Literary Supplement, De Groene Amsterdammer, Klassekampen, Adbusters, Art News, Flashart, Scenario, Salon, Log and TANK and in 2013 his collaborative research with Robin van den Akker and Alison Gibbons inspired a special issue of The American Book Review. Vermeulen has served on numerous committees and juries for art prizes, including Coast Contemporary, the Nam Jun Paik Award and the Bonner Kunstpreis. He also advises and consults on exhibitions, most recently 'IKEA Hacking' at the IKEA Museum. As part of the Kroller-Muller Museum's 75 year anniversary, he was amongst the 25 prominent Dutch thinkers and artists tasked with creating an audio tour.

Vermeulen is currently preparing a monograph on Gestures of Time: Screen Performance as Temporal Form, which is forthcoming with SUNY in 2022. 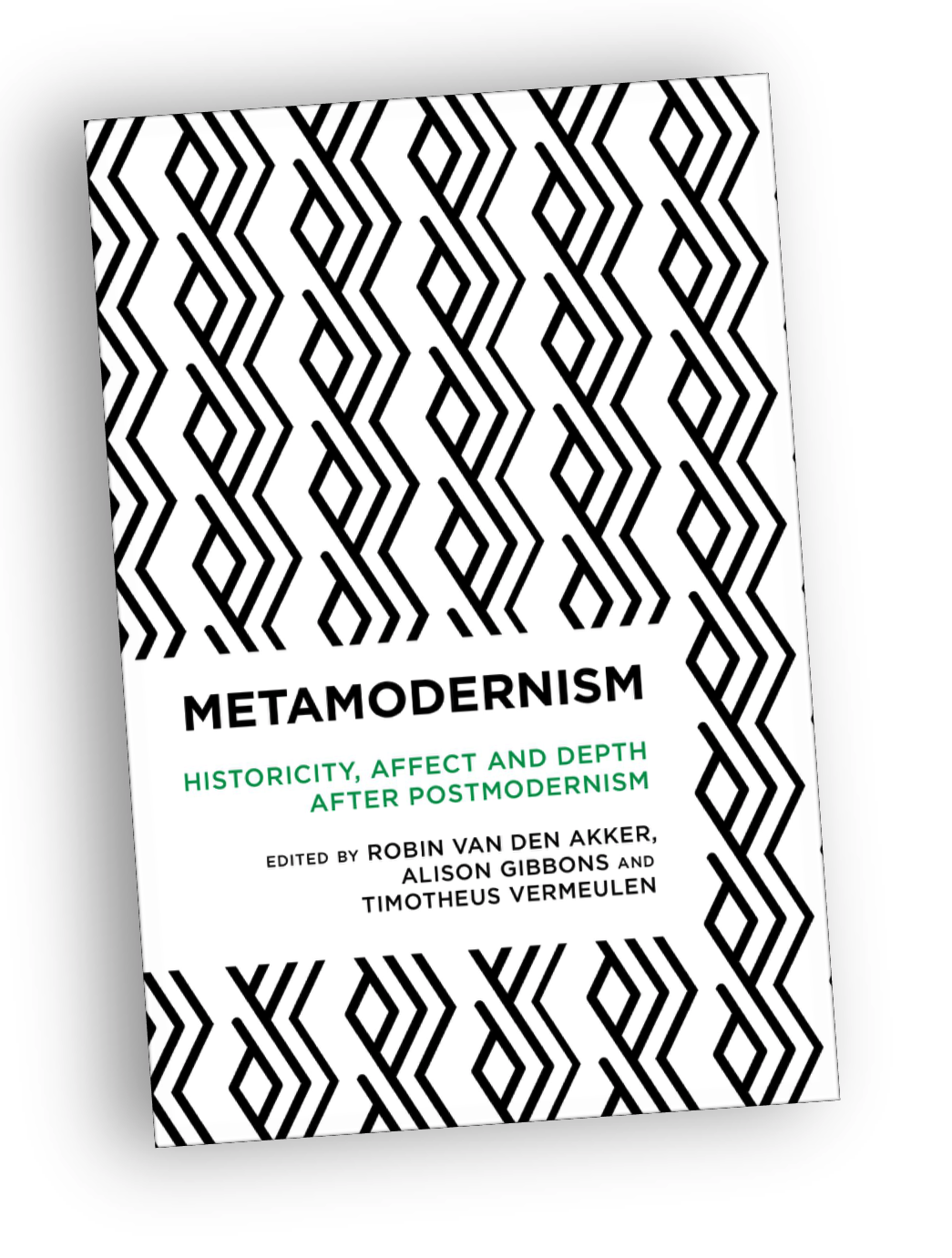 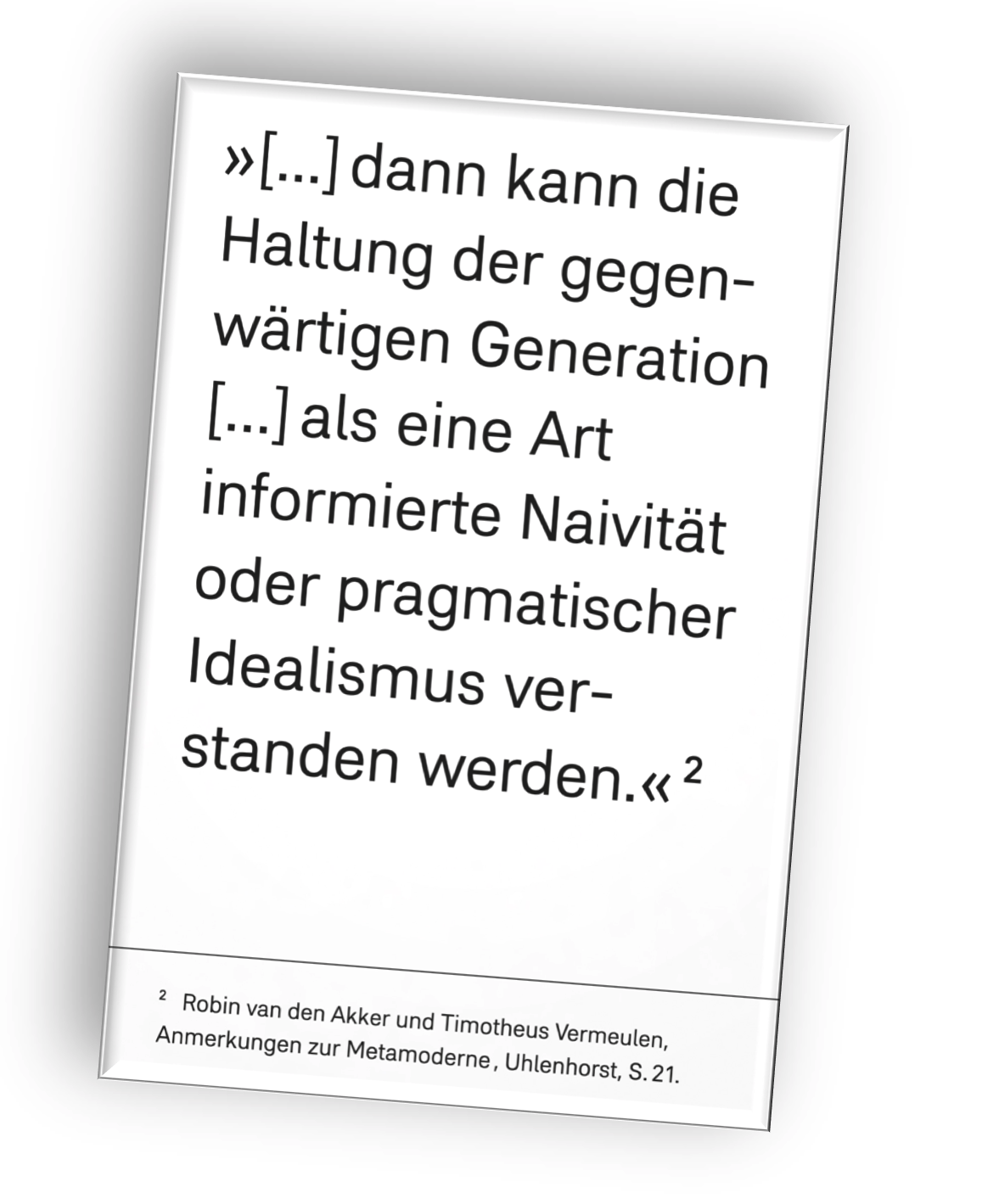 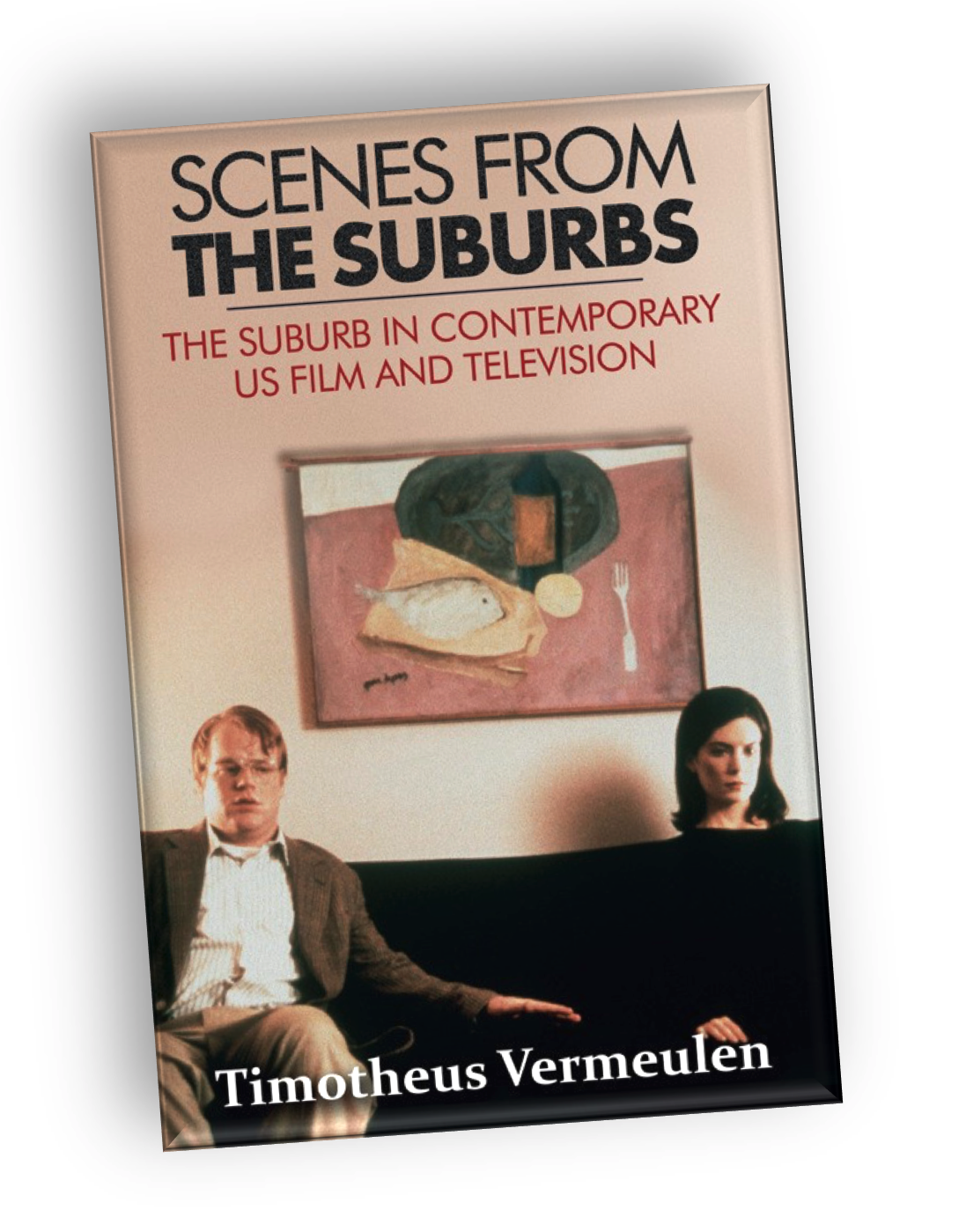 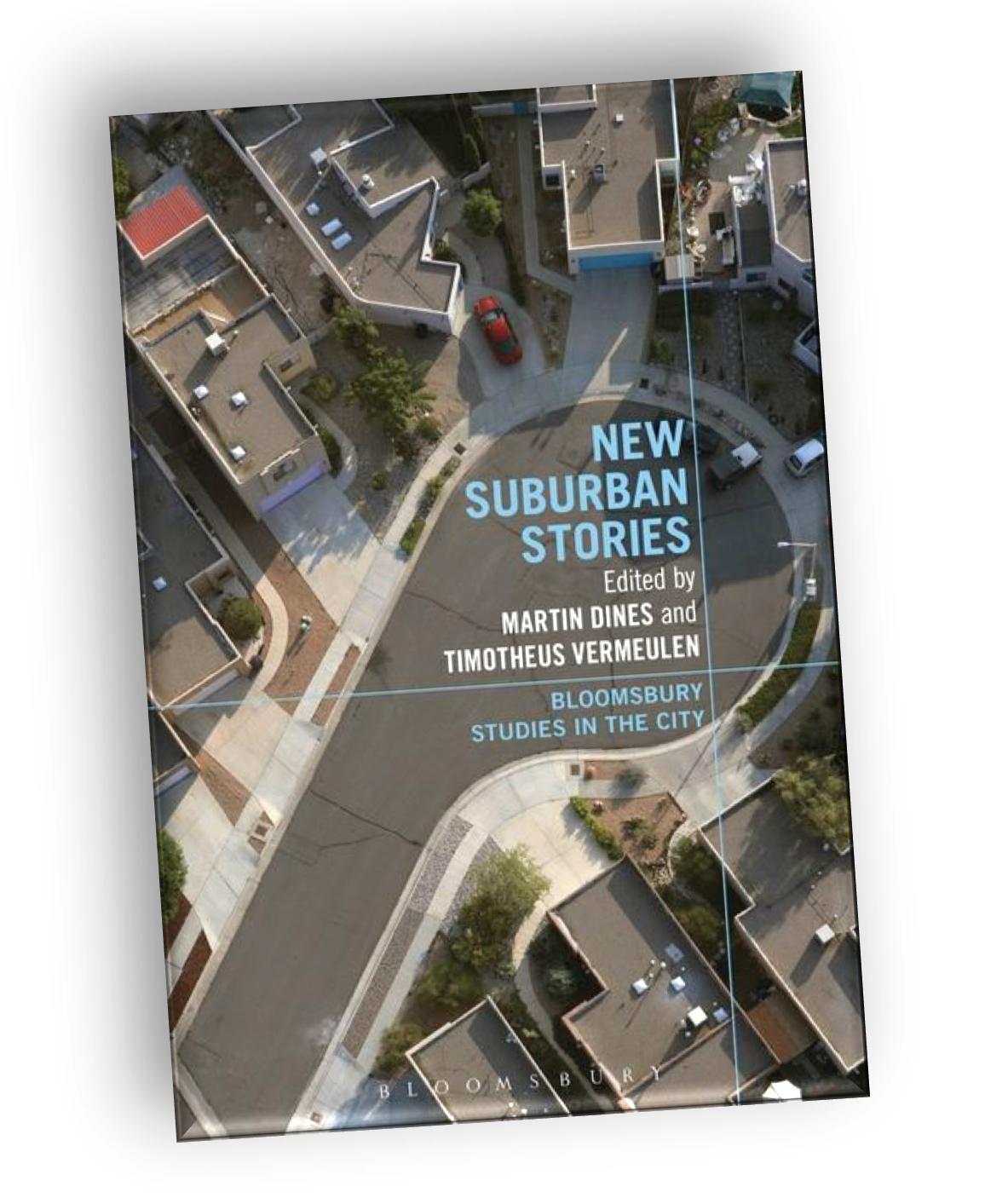