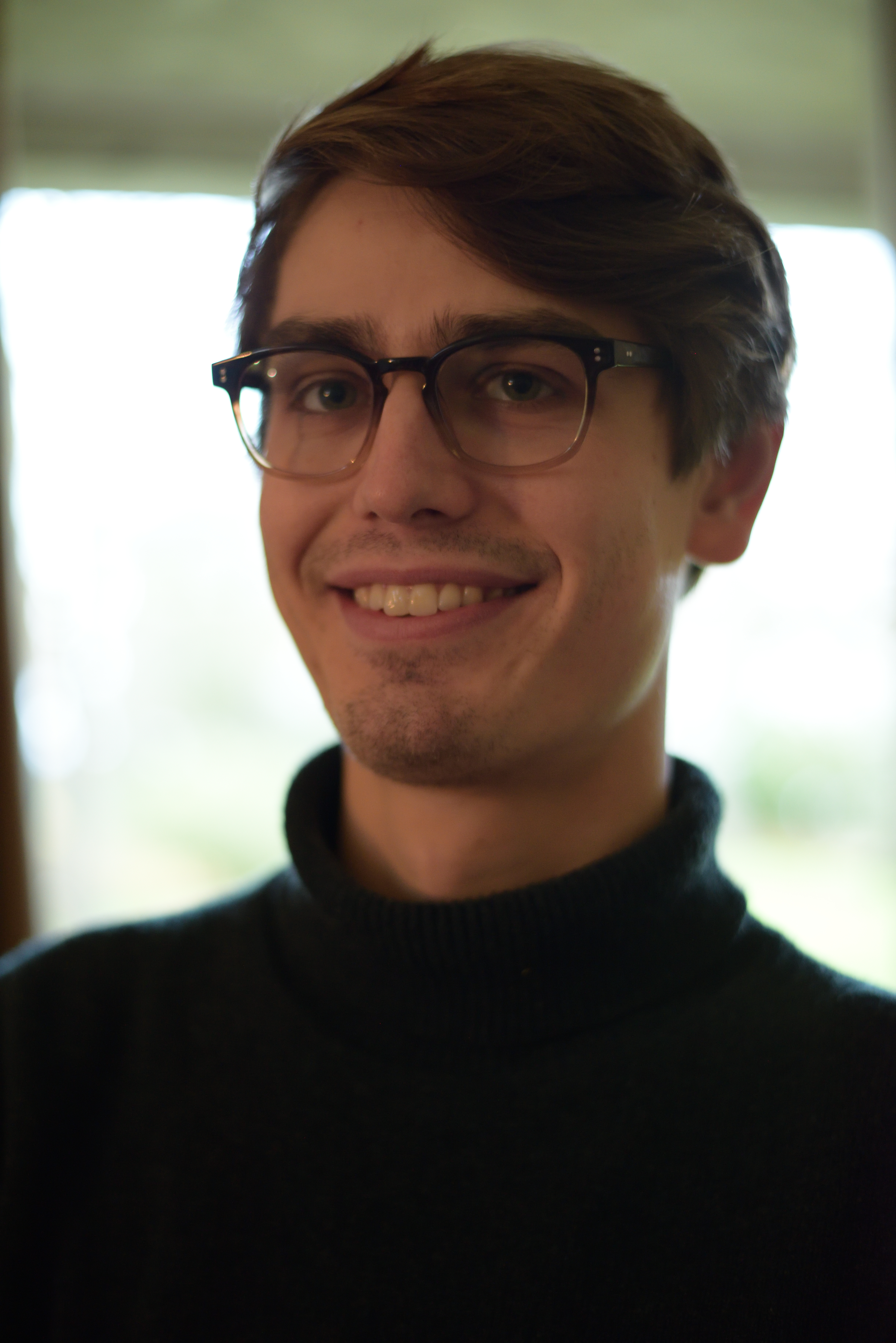 Nicholas David Yardley Ball obtained a Bachelor of Arts in Music from St Anne's College, University of Oxford in 2014 and was awarded the Gibbs Prize for best performance in final examinations. Continuing at St Anne's College, he was awarded funding from the Arts and Humanities Research Council (AHRC) and graduated with a Master of Studies in Musicology in 2015. Thereafter, he Doctorate at Clare College, University of Cambridge under the supervision of Prof. Susan Rankin, also funded by the AHRC. His research focussed on the reception of Augustine's De musica in the ninth century.

In Oslo, Nicholas a postdoctoral researcher on the European Research Council funded BENEDICAMUS project, led by Catherine A. Bradley. He is working on the early history of the Benedicamus domino, focussing on the ways in which music writing was used to support the full range of new creative practices represented in the Benedicamus domino settings of the early middle ages.