Head of Department - Institutt for musikkvitenskap 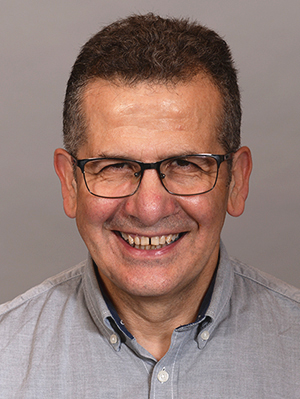 ‎My background is interdisciplinary, with BSc in Industrial Design and MSc in Philosophy (METU), MA in Music (NTNU) and PhD in Musicology (CUNY-Graduate Center). In addition, I have a music education from Trøndelag Music Conservatory.‎

‎In the period 2002-2012 I held positions as associate professor at the University of Stavanger where I taught music history and opera history, and sociology of music. I was also responsible for talent development program in music performance, teaching/supervising several award winners in national and international competitions.‎