The University of Oslo appoints Professor Nicola Dibben as Doctor Honoris Causa. Her guest lecture centers on how music represents, expresses and uses the natural world as sound, and how music brings people together. 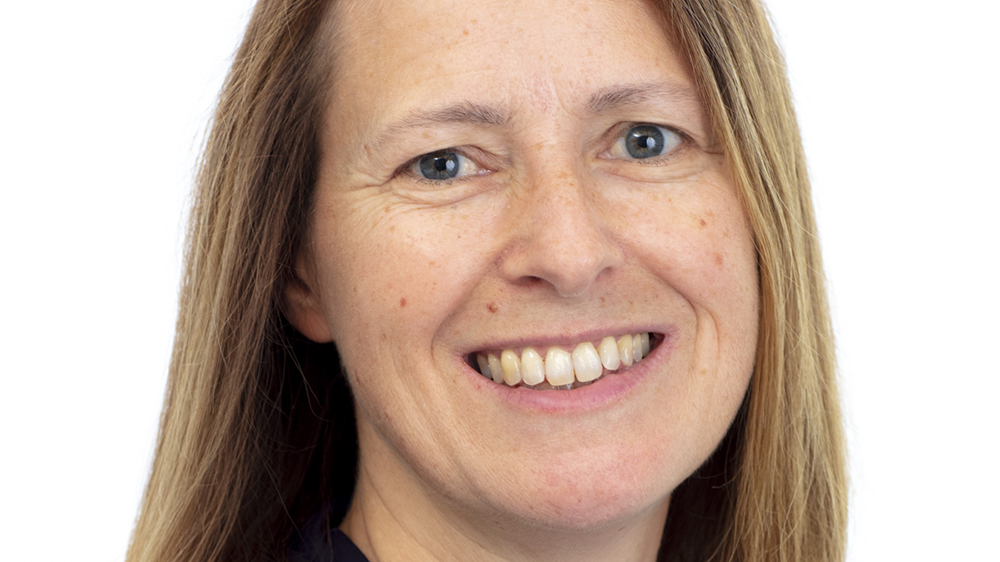 Nicola Dibben studies the importance of music in how we understand ourselves and the world, focusing on the conveyance and experience of emotions and meaning. Photo: Annica Thomson.

“The natural world has inspired music makers across human cultures and histories, but we now face environmental change and the climate emergency. What role does musicking have in the face of such a crisis, beyond its direct environmental impacts? I consider the way music represents, expresses and uses the natural world as sound, how music brings people together in virtual/imagined activist communities, and in live performances, and how it helps construct the frames used to understand that emergency – both through explicit environmentalist and activist musicking and through music’s sometimes less obvious framings of the human relationship with the natural world.

I identify two dominant frames in European and North American environmentalist musicking: crisisification of global warming and aestheticisation of the natural world. The implicit assumption of both is that musicking influences biospheric values, intentions and behaviours towards climate change – but we have almost no empirical evidence of this, nor even a theoretical framework for how it might do so. I draw on musicological, sociological and psychological knowledge to suggest what such a framework might look like, illustrated with musical examples from screen music, popular and concert music.”

Her contributions include a collaboration with the artist Björk on her multimedia app/album, Biophilia from 2011. Dibben's article on Björk was one of the first articles on popular music to be accepted by the traditional journal Music Analysis. She has published extensively on musicology, music psychology and popular music, and has been editor of the journals Popular Music and Empirical Musicology Review.

Dibben is a member of RITMO's scientific council at UiO, and has served on evaluation panels for the Research Council of Norway and UIO: Life Sciences.

UiO's honorary doctorate is given to prominent, most often foreign, scholars. It is awarded without the candidate having defended a dissertation in a public defense. UiO has had the right to appoint honorary doctors since 1824. They are usually appointed every three years at UiO's annual celebration in September.

The lecture is held in English, and is open to all.
It will also be available live on Zoom.