This year’s guest of honour for the Annual Ibsen Lecture is British playwright Tanika Gupta. Her adaptation of Henrik Ibsen’s A Doll’s House is on the National Curriculum in UK secondary education. 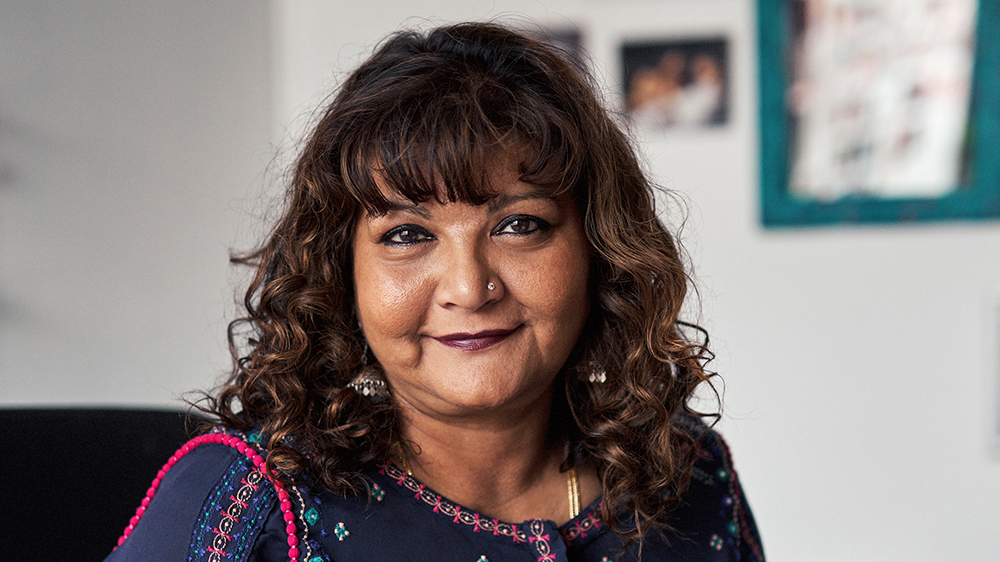 The event is taking place at the newly renovated Ibsen Museum & Teater. The museum is currently closed to the public, but will generously open its doors for this special event. Coffee will be served, and admission is free.

Over the past 25 years, Tanika has written more than 25 stage plays that have been produced in major theatres across the UK and has written extensively for television and BBC Radio drama. Tanika’s play The Empress and her adaptation of A Doll’s House are on the National Curriculum in the UK for GSCE school examinations in higher education.

Tanika’s adaptation of A Doll’s House transposes the setting of Ibsen’s classic play to India in 1879 where ‘Nora’, now Niru, is an Indian woman married to ‘Torvald’, now Tom, an English man working for the British Colonial Administration in Calcutta. Niru risks her own reputation in order to save her husband’s and in the process discovers herself.

This new version of A Doll’s House takes a fresh look at the play shining a light on British colonial history and race relations as well as gender politics and class.

Associate Professor Liyang Xia at the Centre for Ibsen Studies will have a conversation with Tanika about the idea behind this play, its relevance to today’s world and the rehearsal process.

Readings of excerpts from Gupta’s version of A Doll’s House will be performed by Lavleen Kaur and Simon Lay.

Lavleen Kaur is a Norwegian actress and dancer of Indian origin. She is also a writer, director and criminologist.

Norwegian media crowned her as Henrik Ibsen's “First Lady” in 2006, as she made history by being the first woman of immigrant background ever to be casted for three of his plays’ leading role in Norway's three most prestigious theatres that year: As Nora in A Doll’s House at The National Theatre, as Hedda Gabler in Hedda Gabler at Rikstheatret and as Ekanta/Elida Wangel in Lady from the Indian Sea at The Central Theatre.

Simon Lay is a British actor who has lived in Oslo since 1994. As well as working in films and television he has worked extensively in theatre in England, France and Italy and since 2001 has regularly directed at Rogaland Teater.

About The Annual Ibsen Lecture

A streaming link will be provided on this page.