Solenne Guyot (University of Strasbourg, France) and Paulo Ricardo Berton (Federal University of Santa Catarina, Brazil) will present their ongoing projects as guest researchers at the Centre for Ibsen Studies.

The event will be held in person. Zoom streaming will provided, but registration is mandatory for those attending on Zoom. 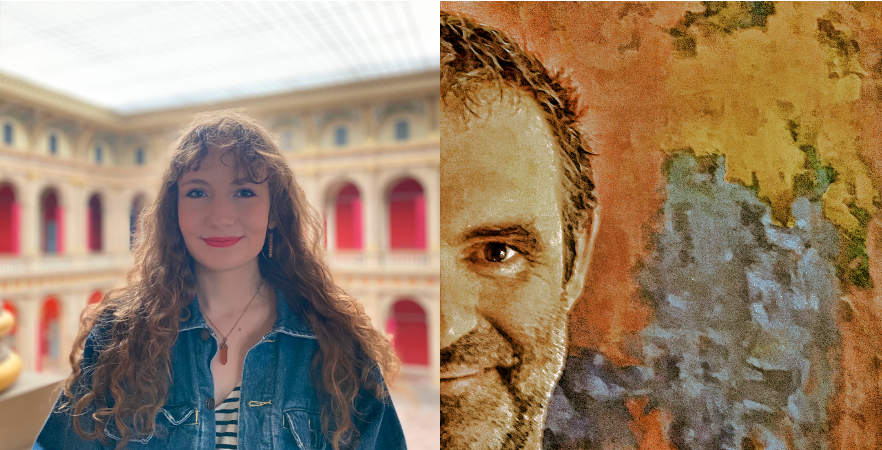 While Ibsen is considered the “father of modern drama”, the way he fabricated a certain vision of the Middle Ages in his plays has received little attention from posterity. Yet, Ibsen had devoted himself to the writing of medieval historical dramas at the beginning of his career, and references connected to the medieval world also appear in his later plays.  By studying the presence of the Middle Ages in Ibsen’s works — and not only in the historical ones — the aim of this project is to reconsider the traditional categorisation of the dramatist’s production. The classification of his production into three distinct categories (historical/realist/psychological dramas) focuses on what differentiates Ibsen's plays. However, the project investigates how intertextuality between Ibsen’s plays and the Icelandic sagas, the Nordic ballads and the Germanic legends can be seen as an element of continuity throughout his production.

According to semiotician A. J. Greimas, there are four levels of manifestation of character: the actant, the role, the character itself and the actor. The intermediary function - the role - is a connector between the deepest structures, which exist only on an abstract level, and the finished character description, a complete creation, realized in the stage through its representation by the actor. This seminar will then propose six roles that Ibsen will repeatedly develop in his work: firstly a couple formed by a man and a woman, then a detonator that will shake the marital structure, and beyond these three, an old love, a son/daughter and a new love. These roles will be exemplified through some of the plays written by the Norwegian playwright.

Solenne Guyot is a first-year PhD student in Scandinavian Studies at the University of Strasbourg. She received a B.A. in Humanities, a M.A. in General and Comparative Literature and a M.A. in Medieval Studies. She currently teaches courses on European interculturality and Scandinavian literature for Bachelor’s students at the University of Strasbourg.

Paulo Ricardo Berton is an Associate Professor II of Literature (PPGLit/UFSC) and Dramatic Writing, Theater Direction and History and Theory of Drama and Theater (ART/UFSC), currently in post-doctoral leave at the Wiener Wortstätten (Vienna/Austria).