The Centre for Research on Bilingualism at Stockholm University marked its 25+ anniversary on April 29, 2014. Researchers associated with the Centre have been close collaborators with members of MultiLing.

The Centre for Research on Bilingualism at Stockholm University marked its 25+ anniversary. To celebrate this event a presentation of the Centre’s activities and research throughout the years was held by establishing director Professor Kenneth Hyltenstam and others at the Centre. In addition, a series of lectures on bilingualism and multilingualism were held by prominent Swedish and international scholars associated with the Centre, including MultiLing Scientific Advisory Board members Professors Loraine Obler and Christopher Stroud. 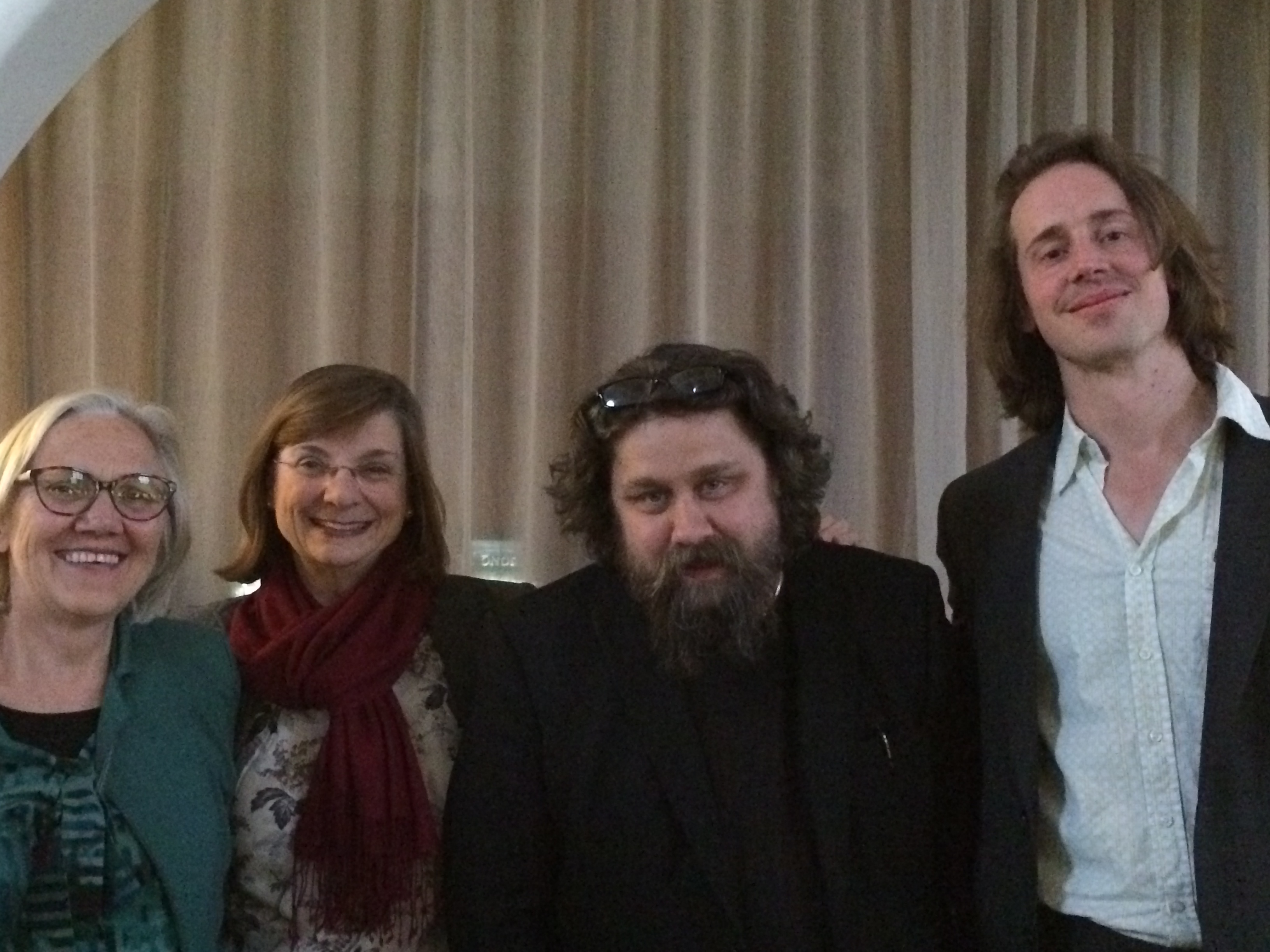 By Elizabeth Lanza
E-mail this page