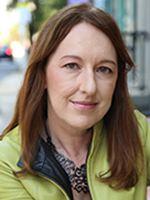 In her guest lecture Multilingualism and forensic linguistics: What do linguists do as forensic experts?, Pavlenko gave an introduction to the relatively young linguistic research field, forensic linguistics. Her work at MultiLing will focus on just that, more specifically on the communicative problems faced by refugees and immigrants in legal contexts, from police precincts to courts and prisons. This work will be done in collaboration with colleagues at MultiLing and elsewhere.

What is forensic linguistics?

Forensic linguistics is a field at the intersection of language and law. It is a branch of applied linguistics that involves the application of linguistic knowledge, methods, approaches, and insights to the forensic context of law, crime investigation, trial, and judicial procedure. Although the field is new - so new that we actually know who came up with the term: The Swedish corpus linguist, Jan Svartvik - it has its own association (IAFL), its own conferences, and its own journal. The researchers all bring to the field what they know best about linguistics, whether it is discourse analysis, phonetic analysis, speaker voice identification, or linguistic profiling. (Linguistic profiling is something that is not only done but also studied, with many forensic linguists deeply concerned about uses and misuses of linguistic profiling in asylum seeker cases.)

Communication and understanding of rights

Pavlenko’s own expertise is in the workings of the bilingual mind and comprehension in a second language. How do people with limited knowledge of the majority language understand what is happening around them? How do they interact with law enforcement? Do they have access to the language they need? According to Pavlenko, working with police interviews was the moment when her research in bilingualism, cognition and emotion all came together, because police interviews are both cognitive and affective speech events. They are also goal-focused. In the U.S. and in many other countries, the main goal really is to get evidence or to elicit a confession: “You know you did it, so just say it!”. What’s also interesting is that they are contradictory: They have a goal, but they can masquerade as interactional: “We’re friends, we’re just talking”.

The impetus for Pavlenko’s latest work comes from the 1966 International Covenant on Civil and Political Rights, signed by the majority of the world’s countries, that guarantees the right to due process and the right not to incriminate oneself (your right to remain silent – The Miranda right in the U.S.). 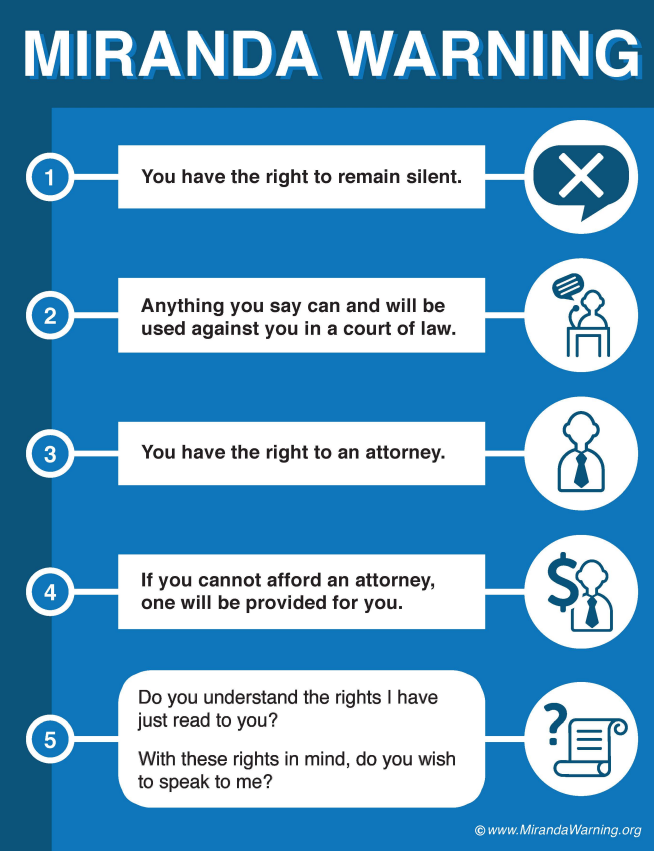 These rights are communicated in police interviews. In the U.S., the communication is scripted. In Norway, they are not scripted yet, but the police have the obligation to inform people about their rights. Research shows that even native speakers don’t always understand their rights. Also, they are vulnerable to trivialization tactics regarding the signing of the waiver – “oh, this is just a piece of paper”. The problems are even greater among vulnerable populations, such as people with mental health problems, and juveniles. Of course, speakers with limited proficiency in the majority language are also a vulnerable population. Nevertheless, up until now, there has not been a single study on second language speakers in this context. Pavlenko has started such a project in the USA and will now extend it to Norway.

To address concerns about insufficient understanding, Pavlenko and her Australian colleague Diana Eades, have gathered an international group of prominent forensic linguists, psychologists and lawyers and co-authored the Guidelines for Communication of Rights to non-native speakers of English. The group worked for over a year on these guidelines, and their main recommendation is that the police should ask people to paraphrase. The question usually asked is “Do you understand, yes or no?”. As a yes or no question cannot determine understanding, what the interrogator should be asking for is a paraphrase instead, and if they see that the suspect cannot do this properly, an interpreter should be summoned and the paraphrasing procedure repeated anew.

Aneta Pavlenko has testified in court as an expert in forensic linguistics. In most cases, an expert witness examines linguistic evidence, and he or she may be asked to do so by the defense or by the prosecution. The job of the forensic linguist is to determine whether the suspect understood the (Miranda) rights: Did they waive them voluntarily, knowingly and intelligently? If the defense can prove that the warnings were not understood, the statements made by the suspect can be suppressed and the conviction can be overturned. This is just one type of case that often involves forensic linguists.

Aneta Pavlenko will be continuing her research in Norway. In Norway, there is no scripted rights statement, and the police have to tell you about your rights orally. So how does that happen? What do people understand? How do they understand the language of law? Norwegian police is also about to undergo a major reform, so now may be a good time to look into these things in Norway. She hopes to collaborate with colleagues and students on finding solutions to these problems and looks forward to mentoring young researchers.

Pavlenko is attending the ISB conference (the International Symposyum on Bilingualism) in Limerick, Ireland later in June, together with many other MultiLingers, as well as Professor Mira Goral (Lehman College, New York) and Professor Christine Anthonissen (Stellenbosch University, South Africa), who have also been visiting MultiLing this month. She will be back at MultiLing in October to co-host an international round table and a discussion on Multilingualism, law and forensic linguistics.

Aneta Pavlenko, Ph.D., is Research Professor II at the Center for Multilingualism in Society across the Lifespan at the University of Oslo and Past President of the American Association for Applied Linguistics. Her research focuses on the relationship between bilingualism, cognition, and emotions. She has also done work in forensic linguistics, sociolinguistics, and language policy.

In her spare time, she co-writes the blog Life as a Bilingual for Psychology Today (with François Grosjean).

You can read more about Pavlenko in this introduction article