Professor - Center for Multilingualism in Society across the Lifespan

Bente Ailin Svendsen is Professor of Second Language Acquisition and Scandinavian Linguistics. She initiated and co-developed MultiLing Multilingualism in Society across the Lifespan, a Center of Excellence funded by the Research Council of Norway (RCN), where she was the Deputy Director 2013-2015 and the Leader of Theme 2 Multilingual Practices 2016-2017. She is Professor II at the University of South-Eastern Norway (2019-2021), attached to the research group "Linguistic variation and change in society and education". Svendsen has an extended outreach activity, particularly through the language exhibition Oslo says. Language in the City and the Language Lounge at the Oslo Bymuseum (2016-2018). She has given many talks, for instance in prison and she has served as an expert witness in court.

Svendsen has carried out research on multilingual socialisation, competence and use among children and adults; and on linguistic practices and identity constructions among young people in multilingual urban spaces. Her publications include the paper "The dynamics of citizen sociolinguistics" in Journal of Sociolinguistics, the book Language, Youth and Identity in the 21st Century. Linguistic Practices across Urban Spaces (co-edited With Jacomine Nortier, Cambridge UP, 2015), Multilingual Urban Scandinavia: New Linguistic Practices (co-edited with Pia Quist, Multilingual Matters, 2010), as well as papers in European Journal of Applied Linguistics, International Journal of Bilingualism and Nordic and Norwegian journals and books.

Svendsen is the Department's former Research Director (2009-2012). She was Board member of the RCN program Cultural Conditions underlying Social Change (2011-2018) and Advisory Board member in the Language Council of Norway (2015-2018). From 2013-2017, Svendsen was the leader of the project Norwegian Romani.

She was a Board member of the SONE-network (Sociolinguistic network) 2011-2016, and editor of the journal Norwegian as a Second Language (NOA. Norsk som andrespråk) 2013-2015.

Svendsen led, developed and produced the language exhibition Oslo says. Language in the city at the Oslo City Museum in collaboration with Ingunn I. Ims, Tommy Sørbø and Tank Design. Open: May 2016-April 2018. Watch a documentary film here.

In 2017, Svendsen was granted the ILN's Dissemination Award 2016 for the language exhibition, and in 2018, she was for the article The dynamics of citizen sociolinguistics and the exhibition Oslo sier. Språk i byen granted the Knowledge Oslo Award 2017. As part of an author collective of the book Multilingualism in School, she won the Language Award in 2009 (ed. Rita Hvistendahl).

Svendsen led the RCN's Research Campaign 2014: Ta tempen på språket!  [Taking the temperature of language!] where all students in all grades in Norway were invited to be language researchers.

Oslo Says. Language in the City. Exhibition at the Oslo City Museum 2016-18.

Bilingualism and Multilingualism in Primary Education (Norway), with E. Ryen, 2020. 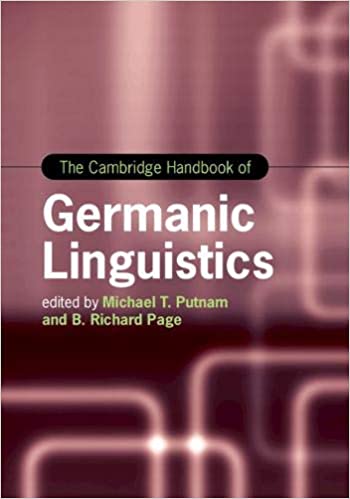 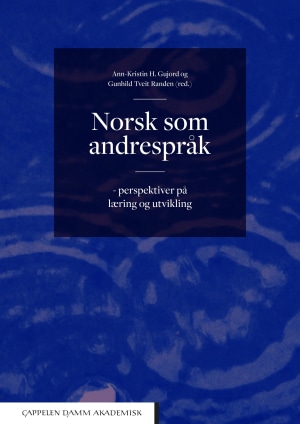 MultiNord 2007-2015: A network for research on language in multilingual urban spaces, with P. Quist 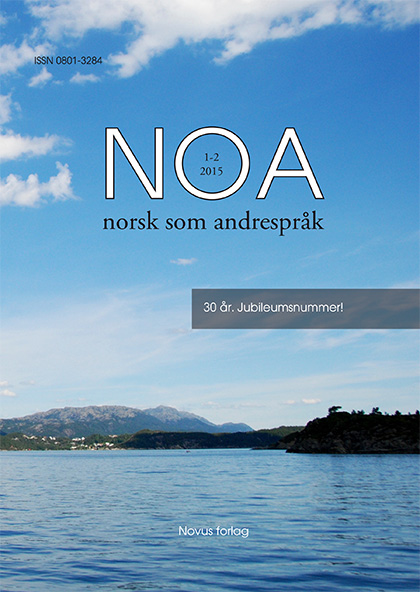 A 'new' speech style is born, with S. Marzo 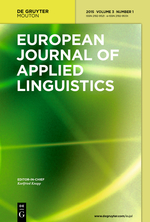 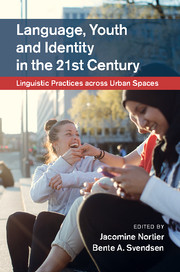