International scholars who are specialists in multilingualism in childhood, adolescence, adulthood and aging comprise MultiLing’s Scientific Advisory Board (SAB).

Each member of the SAB is an internationally acclaimed scholar in his/her respective field of research in multilingualism. While each scholar has a specialization in a field more closely related to either psycholinguistics or sociolinguistics, a range of backgrounds is represented, also geographically. The core research team and the SAB contribute to a truly multi- and interdisciplinary Center. The SAB serves an advisory function. 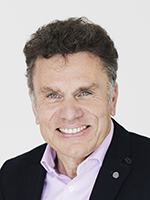 Professor Annick De Houwer is Professor of Language Acquisition and Multilingualism at the Linguistics Department of Erfurt University, Germany. She is the founder and director of the Harmonious Bilingualism Research Network, HaBilNet. 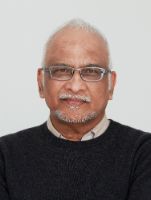 Professor Lynn Mario T. Menezes de Souza is Professor of English at the Modern Languages Department of the University of São Paulo. 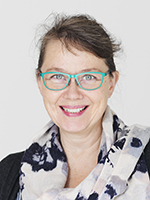 Professor Marianne Gullberg is Professor of Psycholinguistics at the Centre for Languages and Literature at Lund University, Sweden, and Director of Lund University Humanities Lab, an autonomous research facility. 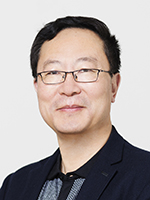 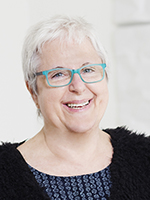 Professor Loraine Obler is Distinguished Professor, Program in Speech-Language-Hearing Sciences and Linguistics, Neurolinguistics Laboratory, City University of New York, USA. She is also Co-PI on the NIH-funded Language in the Aging Brain Lab at the Boston University School of Medicine and the Harold Goodglass Aphasia Research Center. 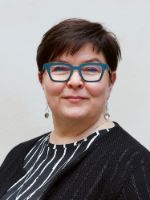 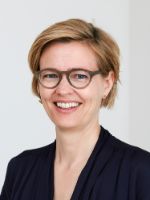