Norwegian Romani: A Linguistic View on a Minority Language in the North of Europe (completed) 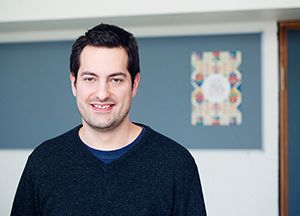 The results of the analysis of these interviews will provide a picture of the language, which can be used to create a basic framework for further work on Romani issues, especially in education.

As dissemination is part of the PhD project, all lexical data gathered throughout the project (published sources and fieldwork) are publically accessible for everybody interested in Norwegian Romani. Additionally, the dictionary forum offers a platform for speakers of Norwegian Romani to comment on dictionary entries, suggest new words or improvements in translation of already existing entries and to give concrete examples of words in use.