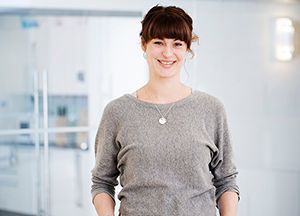 Word retrieval is a problem for most people with aphasia. Naming can be difficult due to impaired access to semantic networks or disturbances within the semantic network. The method Semantic Feature Analysis (SFA) is a word retrieval treatment that has shown good results in retrieving trained words and it was initially developed for the treatment of nouns at single word level. It has been conducted for individuals with fluent and non-fluent aphasia, and studies have shown a positive effect on both trained and untrained words, for some individuals. Some studies have also shown a transfer to connected speech, despite the fact that the treatment was conducted at single word level only. In our study, the method is adapted to the training of verbs, in connected speech.

The purpose of this project is to explore the impact of SFA in three multilingual individuals with aphasia, with Norwegian as a late acquired language. The main focus of the project is on cross-linguistic transfer (i.e. transfer from treated to untreated languages).