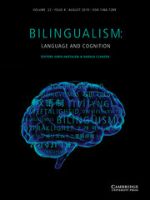 Read more on the homepage of Cambridge University Press.