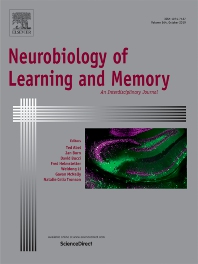 The brain mechanisms of working memory (WM) training in humans remain unclear. Here we examined how WM updating training modulates a cascade of event-related potentials (ERPs) elicited at different processing stages. We hypothesized that WM updating training results to decreases in the early responses reflecting stimulus selection and response preparation, and increases the late slow responses reflecting maintenance of to-be-remembered materials. Healthy adults were randomized to a WM updating group that trained an adaptive dual n-back task (n = 20), and an active control group that played a computer game (n = 20). Both groups performed three 25-min training sessions per week for five weeks. Pretest-posttest comparisons showed that the training group significantly improved their performance as compared to the active controls, but this was limited to the trained task. In line with our hypothesis, P2-N2-P3 complex showed changes from pre- to posttest. In the training group this was observed as decreased load-effect while in the control group there was an opposite pattern at some latencies. Slow waves elicited during the maintenance were decreased in the easy task and increased in the difficult task. Taken together, our findings suggest that the early and late ERPs are differentially affected by training. When task demands are high, training may lead to an improved ability to actively maintain several stimuli in memory, and when they are low, training results in more efficient processing and automatization.