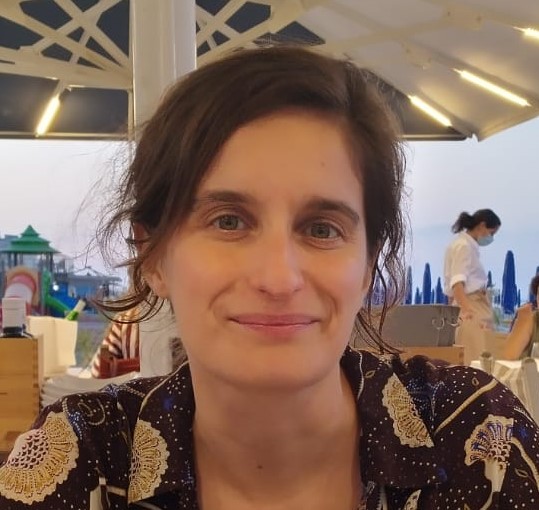 I am a historian of religion specialized in late medieval and early modern period, with a particular interest in religious expressions at the intersection of visual, material, and textual culture. My areas of expertise are Franciscan studies, the cult of the saints, pilgrimage and travel to the Middle East, historical cartography, and Italian sacri monti.

As Postdoctoral Fellow at the Norwegian Institute in Rome, I develop the project St Helena and the city of Rome: re-inventing the late antique Christian past in early modernity (ca. 1450-1650).

This project investigates the social, ideological, and political agendas behind the creation of an innovative early-Christian topography for the city of Rome in early modernity (ca. 1450-1650) through the figure of Empress Helena (ca. 250-330). While previously there had been few links between Helena and Rome, new heritage locations and histories were being invented in early modernity. The project addresses the ‘how’ and ‘why’ of this process, which have remained unexplored so far, because historians and art historians have focused either on texts or images. Therefore, I chart the development of the Roman Helena legend by studying material culture (sacred sites and objects) and textual culture (stories) in tandem. Moreover, this legend offers an excellent case study to assess how history may be re-written through a complex cross-fertilization between stories, iconic objects and locations.