Monsters of the Anthropocene

What monsters roam the Anthropocene? And how might they help us understand our current moment? Drawing on feminist theory, decolonial theory, queer theory and critical disability studies, the Monsters of the Anthropocene collaboratory invites creative and critical engagements with the figure of the monster in order to address questions of power, vulnerability and othering in the Anthropocene. 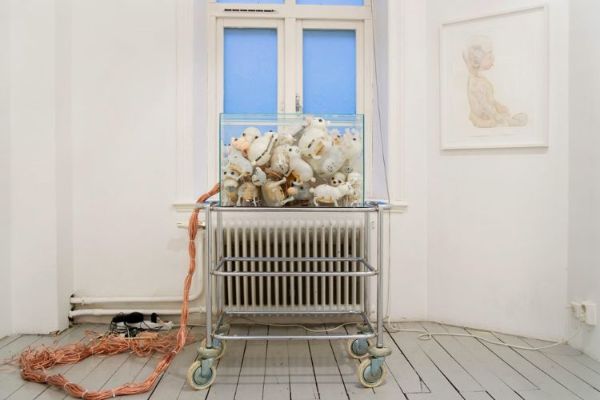 Over the past two decades, ‘the Anthropocene’ has emerged not only as a compelling term to describe the geological epoch in which we live (as was the original context for the coining of the term), but also as a tool for a wider artistic, (post)humanist, and social understanding of how human industrial activity is shaping all aspects of our world.

The collaboratory invite artists and scholars to enter into dialogue on the subject of monsters and the monstrous in order to address what it means to live sustainable – though at times monstrous – lives in the Anthropocene.

Activities within the collaboratory include a reading group; two workshops with invited speakers; and two grant writing workshops. The collaboratory will also produce a mini podcast series in collaboration with The Monster Network and the University of Stavanger.