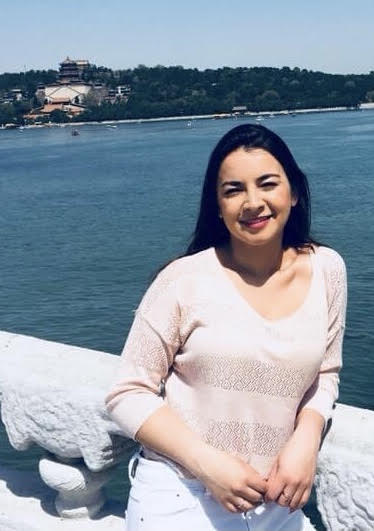 Eurocentric narratives have ensured a strategic polarization of the writing of Latin American history, narratives that have divided the globe into South/North and East/West as part of a metropolitan imaginary. This distribution has neglected and undermined the value of the historical ties, cultural links, and knowledge exchanges among the subaltern subjects of history. However, the emergence of China as a new economic superpower in the last decades and a change in its political interference has compelled us to rethink the global order and the power dynamics. This implies a redefinition of the limits of history and its participants and a redistribution of the symbolic cultural capitals that define us. For this reason, my research focuses on the literary and cultural exchanges between China and Latin America in the twentieth century, taking the Cultural Revolution（文化大革命）as a central axis of this alternative south/south narrative. Even though It will not be until the 1960s that the first Latin American countries established formal diplomatic relations with China, the intellectual flow and the literary production that testifies these exchanges dates back to the 19th century. These unofficial records represent a vast and still largely unexplored archive of travelogues, diaries, novels, poems, essays and translations that give an account of this intellectual network and that is of great interest for this project. Project which intends to explore beyond the mere limits of the contribution or the cultural presence of the Chinese in Latin America, but to problematize and to delve into the consequences for the definition of our own cultural identity and its impact on our discourses of nation construction.

In 2014 I received my Bachelor’s degree in Literature Studies from the Faculty of Social Sciences at Pontificia Universidad Javeriana. That same year I moved to Beijing and studied Chinese language and culture until 2016 when I was admitted to the M.A. program in Foreign Languages and Literatures at 北京交通大学 (Beijing Jiaotong University) which I completed in 2019. My research provided an analysis of the memory and identity construction in the novel The Joy Luck Club (喜福会) written by Amy Tan and published in 1989. The main purpose of this research was to highlight the importance that Chinese immigrants have had throughout history in the construction of the United States and, specifically the role that the Chinese immigrant women from different generations have played in this process. I argued that the literary production by Chinese-American women writers has weaved an alternative historiography to the traditional metropolitan narratives. From 2019 I worked as Spanish Language and Latin American Literature lecturer at the Faculty of Foreign Languages and Communication at the same university.