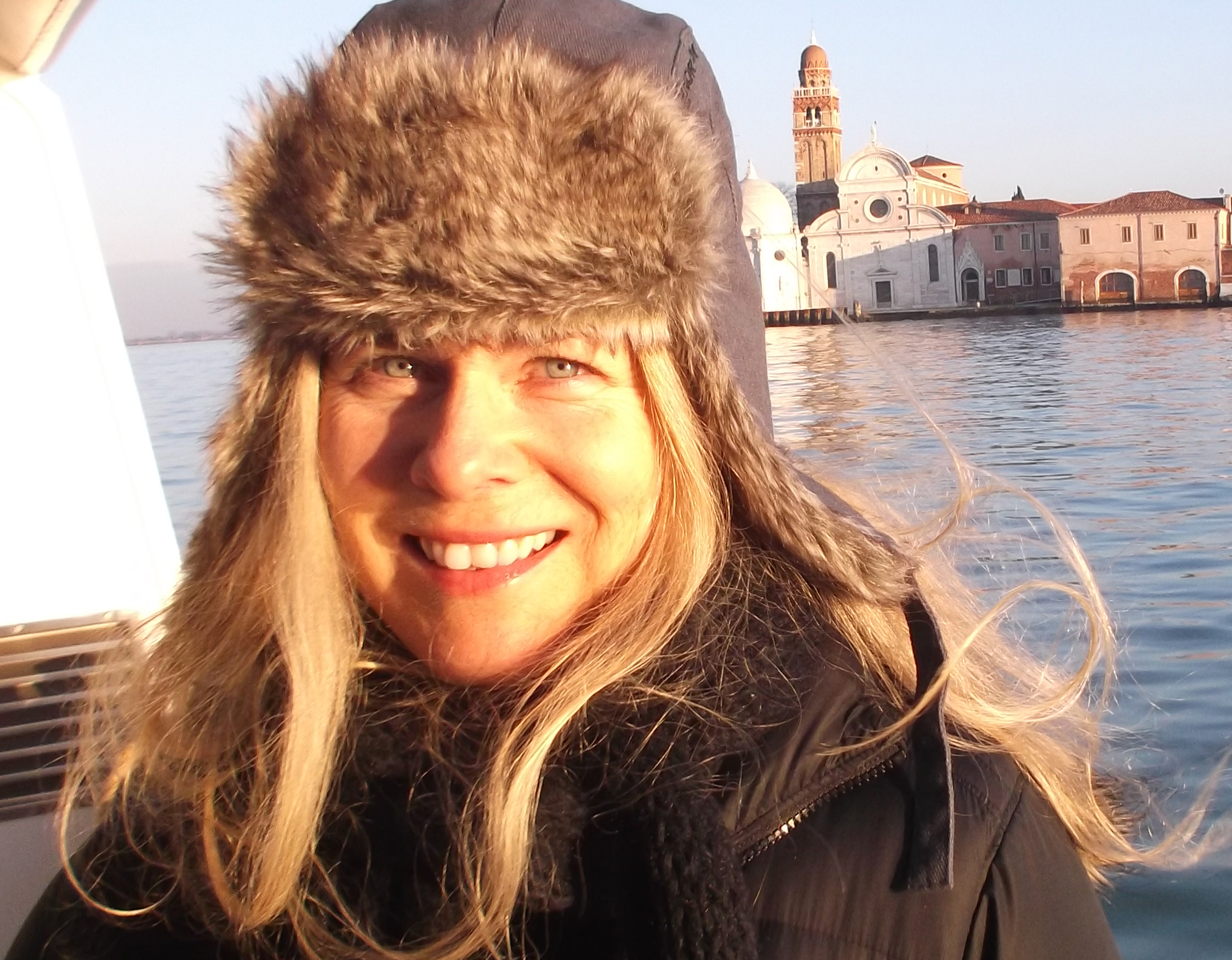 Tina Skouen (Dr. art.) is Professor of English-language literature and co-director (with Bruce Barnhart) of the project Literature, Rights, and Imagined Communities. She tends to study early modern literature from a rhetorical and philosophical perspective, exploring concepts and images while also paying attention to the social and material contexts in which the texts originally appeared. Specializing in rhetorical studies, she has published articles on John Donne's "rhetoric of passion," John Dryden's "vocal wit," Margaret Cavendish's "stigma of haste," and Joseph Conrad's "Ciceronian myth." These were all selected for special mention in Year’s Work in English Studies (Oxford UP) and individual articles have been cited in e.g. The Princeton Encyclopedia of Poetry & Poetics (4th ed.), The Oxford English Literary History (2017), The Wiley-Blackwell Companion to Renaissance Poetry (2018), and The Cambridge Handbook of Literary Authorship (2019).

Skouen's monograph on The Value of Time in Early Modern English Literature explores writers’ sense of time and haste in the period from c. 1580 to 1720, combining perspectives from rhetoric, book history and emblem studies. The topic of Time has been a favorite theme since she completed her doctoral degree at UiO in 2007 and took up a research fellowship with the American-Scandinavian Foundation to study "Time and Aesthetic Value." The project won a Research Award from ISHR-International Society for the History of Rhetoric (2008) and also received funding from the Nansen Foundation and UNIFOR, before landing a 3-year postdoctoral fellowship from the Norwegian Research Council.

Three times a Visiting Scholar at the University of California, Berkeley, Tina also works in rhetoric of science. Her reading of Thomas Sprat's controversial History of the Royal Society (1667) has been cited eg. in The Wiley-Blackwell Companion to the History of Science (2016), The Oxford Handbook of Rhetorical Studies (2017), and The Oxford English Literary History, Vol V (2017). Her co-edited collection (with Ryan Stark) on Rhetoric and the Early Royal Society (Brill 2014) was the first book to present in one volume the key articles discussing the Royal Society’s pioneering role in shaping modern science communication. More recently, "Brian Cox and the New Enlightenment" (2019) studies a leading figure in contemporary popular physics.

Skouen serves on the editorial board of Rhetorica - A Journal of the History of Rhetoric (University of California Press), and on committees such as the International Society for History of Rhetoric (ISHR) Grants Committee (since 2022), the ISHR Publication Committee and the Program Committee for the 23rd Biennial Conference of ISHR-International Society for the History of Rhetoric. In 2017, she was appointed by RSA-Renaissance Society of America to serve on the William Nelson Prize Committee evaluating essays published in Renaissance Quarterly (University of Chicago Press). From 2017-2020 she was part of the Leadership Group in her department, while also serving as Director of the doctoral program. During this period, she was responsible for organizing PhD seminars and teaching the Thesis Seminar in literature for PhD candidates across the Faculty of of Humanities.

Before taking up her current position at UiO, Tina taught at Telemark University College, Bø, and the Norwegian Military Academy (Krigsskolen). In the period between her MA and PhD she worked very many years outside the academe as a journalist and in the fitness industry. She continues to teach weekly Pilates/Reformer classes in Oslo. As of 2021 she directs an art foundation, Aase Gulbrandsen's Foundation.

- Ciceronian Oratory and the Idea of Civilization in "Heart of Darkness",The Conradian 40:1 (Spring 2015) 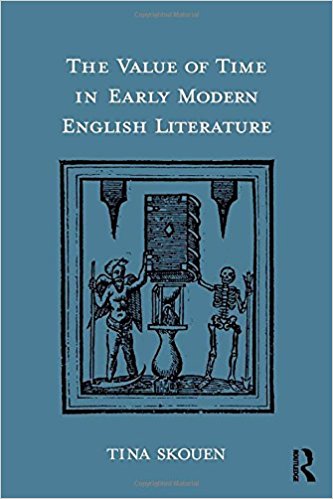 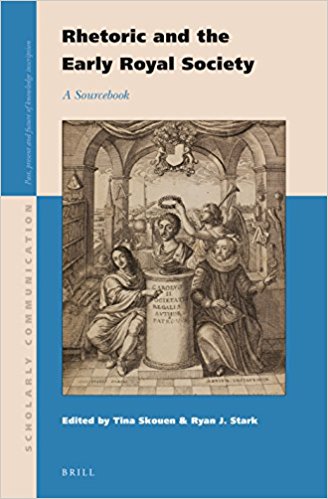 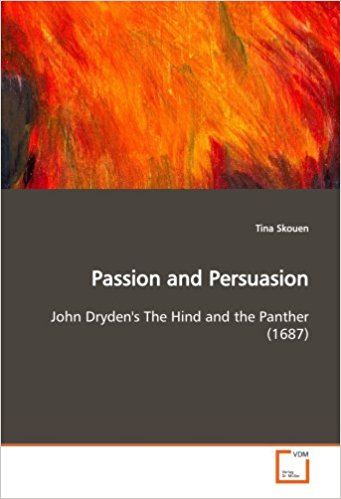 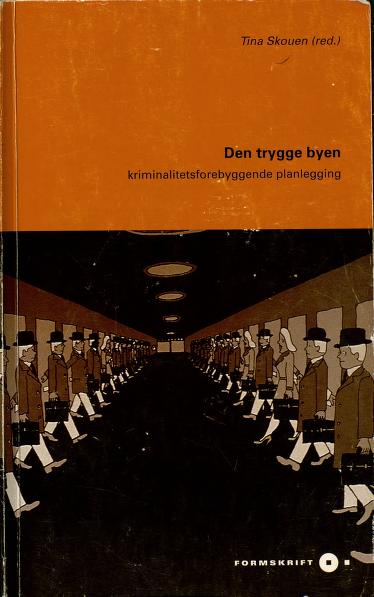