If we build it... Multilingualism, language planning and language activism in 19th century Croatia, from a language-biographical perspective 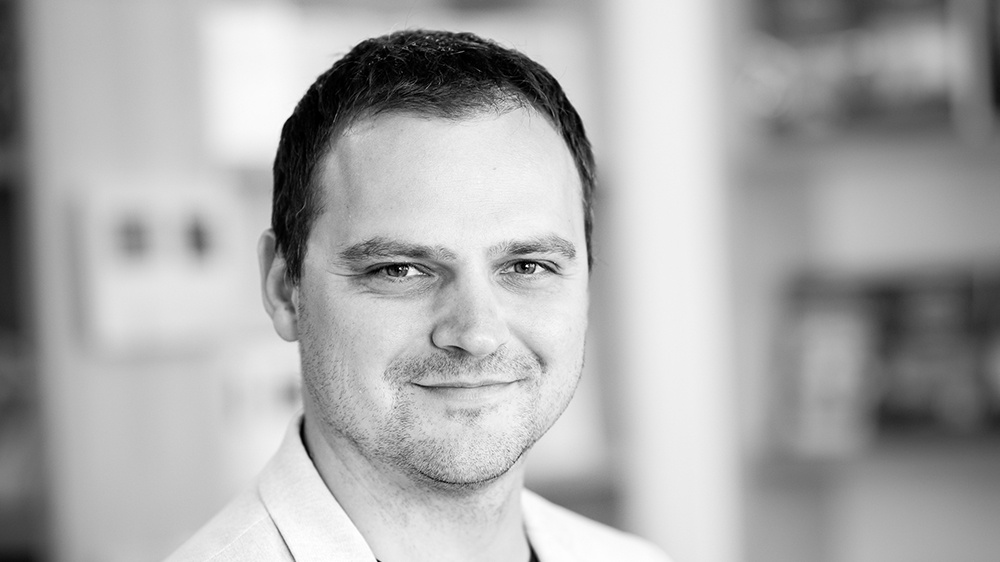 In the first half of the 19th century, the social language situation in northwestern Croatia was marked by the competition between several idioms.

Although a literary Kajkavian language based on organic dialects was polyfunctional and in the process of standardization, the German language was dominant in the urban centres, strengthened through centuries by the long-lasting political ties to the German-speaking lands, the constant immigration of German-speaking people, and a biased educational policy in the Habsburg Monarchy.

Latin was the official political language in Civil Croatia until 1847, used by the Croatian nobility as a defence against the attempts to introduce Hungarian as official language.

This power equilibrium started to shift in the 1830s, with the emergence of a new, ethnically and socially heterogenous, intellectual, cultural and political elite, the Illyrian movement, which chose Štokavian over Kajkavian as the foundation of the supraregional literary language.

The choice was made because Štokavian dialects were spoken in territories of Bosnia, Serbia, Montenegro etc., while Kajkavian idioms were spoken only in northwestern Croatia and the Slovenian territories. In the early phases of the Movement, their intention was clearly to form a supraregional language for all Southslavic peoples.

The language-biographical method has proven especially valuable in gathering, from a micro-perspective, information about the dynamics of macro-level sociolinguistic developments.

It deals with all available, published and unpublished, texts of a person, and analyses these data on multiple levels - from code choice in different domains, through language systemic and contact-linguistic phenomena, all the way to personal reflections and narratives on language acquistion, use, and ideology.

For example, research has shown that, since most members of the Illyrian movement were under great influence of German in their youth (some due to the fact that it was their familiar vernacular, others through military service or education outside the Croatian-speaking territories) most of them did not begin acquiring the Croatian language before adulthood.

By adopting the ideology of Southslavic (and, later on, Croatian) unity through one language, they changed their attitudes towards language use, often turned to language activism to promote the national language, and spread the idea that foreign languages have a devastating impact on national identity and should be banned from all non-official domains. However, most Illyrians kept using German, Latin and other foreign throughout their lives.