Students write in several languages at school. How do the languages interact, and how can teachers cooperate across subjects to foster writing development? 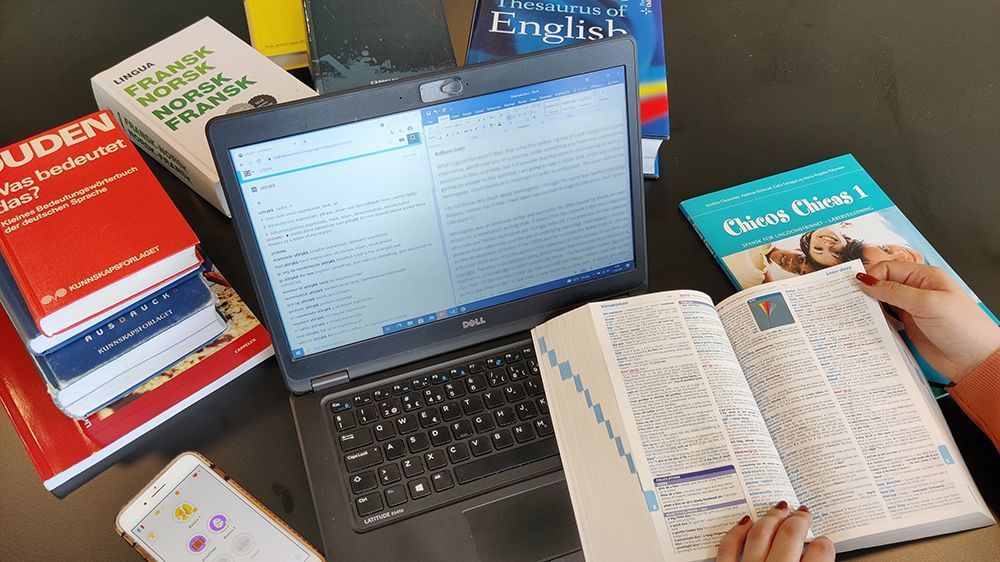 The project "MULTIWRITE – Interactions Between First, Second and Third Languages"  will examine the texts that students write in Norwegian, English and one of the foreign languages French, German or Spanish.

Writing development in the first, second and third language

The project group will collect and analyse the texts that a sample of 90 students write in Norwegian, English and one of the third languages French, German and Spanish over the course of their first year of upper secondary school.

This will yield a collection of around 1600 texts which will be investigated in order to find out how the students build their sentences and texts, and how their three languages interact and influence each other over time.

Feedback from the teachers

The teachers’ comments on the texts will be analysed with respect to both content and form. The purpose is to generate new knowledge about what teachers find important when giving feedback, and about similarities and differences in the way that language and writing are described across the language subjects.

The project will also investigate to what extent the feedback can help students to transfer knowledge across languages, and whether students actually use feedback when they write new texts.

In the final phase of the project, the insights gained from the text analyses will be brought back to the language teachers in upper secondary school. In cooperation with them, the project group will try out different kinds of cross-curricular collaboration.

This exploratory part of the project will result in a model showing how cross-curricular collaboration can contribute to better writing instruction in the language subjects.