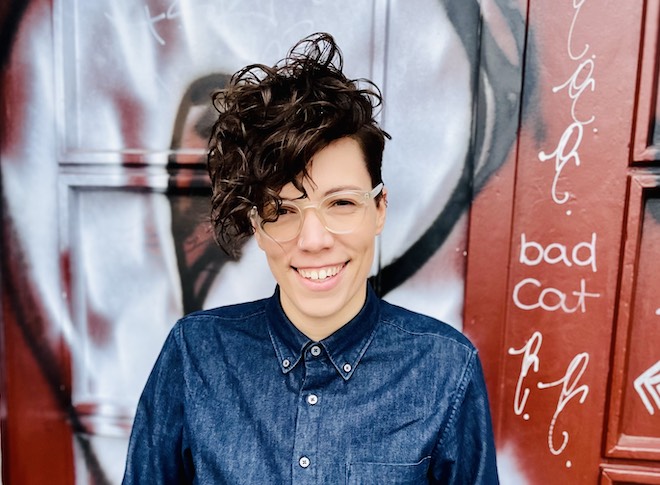 Austin Baker joined us at Good Attention on September 1st! Before coming to Oslo Austin worked as a postdoc at the Rutgers Center for Cognitive Science and was a visiting researcher at the Hopkins Mind and Perception Lab. Austin received their PhD from Rutgers University in 2019. Their research addresses social bias and discrimination through the interdisciplinary lenses of philosophy, psychology, neuroscience, and law.

As part of the GoodAttention Project, Austin will investigate the social norms of attention. Specifically, they are considering how cognitive processing of social features drives patterns of attention, exploring the distinction between virtuous and prejudicial varieties of social attention.

Look at Austin's website to learn more about them.