An online workshop exploring philosophical approaches to the sensory perception of properties and relations. 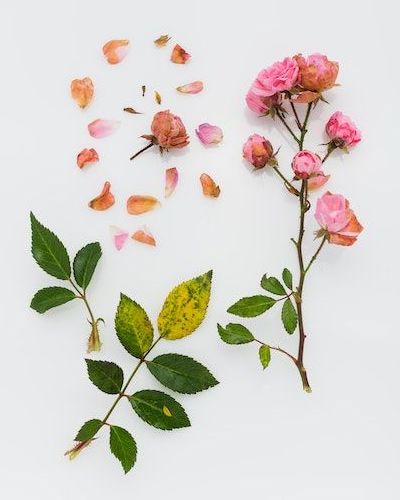 Photo by Jacek Dylag on Unsplash

Attendance is free and all are welcome, though familiarity with contemporary philosophy of perception is assumed.

*bring your own coffee/lunch!

It has been argued that property instances or, for short, tropes, e.g. the redness of this chip, are well suited to figure as objects of direct perception (D. C. Williams 1953, K. Campbell 1990). More recently, representationalist such as Burge (2010) and Schellenberg (2018) have held that we perceptually represent tropes. I voice some doubts about such views. We have good reason to think we perceive, and perceptually represent, objects and (non-particularised) properties; e.g. from the structure of perceptual attention, from perceptual discrimination or segregation, and from misperception. We seem to lack, however, counterpart reasons in the case of tropes. Pending compelling reasons to think we perceive tropes in addition to objects and properties, simplicity favours not assuming we perceive them.

Could I consciously see the red colour of the sofa in front of me in a case where I have a visual experience of the sofa as blue? Contrary to what I take to be the default view, I will argue that there is a sense in which I can see the colour of the sofa despite experiencing it as having a colour it does not have. I will argue that we ought to distinguish “property illusions” from “property hallucinations”, whereas the tendency in the literature has been, either to fail to draw the distinction, or to assume that all illusions are property hallucinations.

Pär Sundström (Umeå), ‘An Argument for the “Veil of Abstracta”’

Sebastian Watzl (Oslo), ‘Maybe Perceptual Experience Does Not Have Content’

Why would anyone deny that perceptual experience has intentional content? This presentation is a progress report on trying to answer this question. First, I will make precise how the content view should be understood. On the face of it, I argue next, denying the content view on this understanding is extremely unattractive: it comes with many costs, and few apparent benefits. Yet, as I will continue, we can extract a powerful and under appreciated argument against the content view from the writings of some of its opponents. The argument relies on two main premises: the first specifies an explanatory demand for a theory of intentional content, the second argues that a constitutive connection between experience and content required by the content view stands in the way of meeting that explanatory demand. I argue that some intentionalists seem to be aware of this problem. Yet the attempts to solve it published so far, I argue, are not satisfactory.

Further details of the project and research objectives can be found on the Perceiving Properties in a World of Objects website.