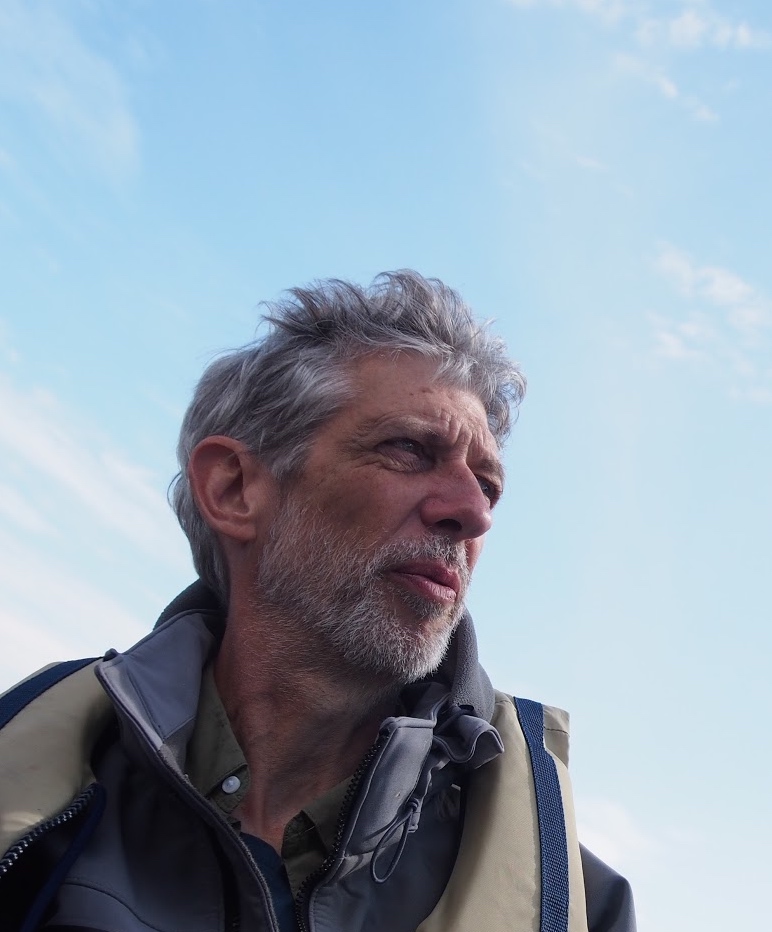 Chinese society and culture, with a special focus on ethnic minorities, folk religion and Buddhist practice, relationship between state and religion, development in rural areas, rule of law and human rights, indigenous Austronesion society in Taiwan. Both anthropological and textual/historical approaches.

Ph.D. from the Faculty of the Humanities at the University of Oslo; M.A. in China Studies and Anthropology from State University of Ghent in Belgium and Aarhus University in Denmark. He has been director of the China Programme at the Norwegian Centre for Human Rights at the University of Oslo in 2005 and has been affiliated with the several China-related programmes there as a researcher until July 2013. From September 2011 until June 2012 he has been a visiting scholar at the Department of Anthropology at the Chinese University of Hong Kong and from August to December 2015 he was a visiting scholar at the Institute of Ethnology, Academia Sinica, Taipei, Taiwan.