European National Museums: Identity politics, the uses of the past and the European citizen 1750-2010 (completed)

This project explored the creation and power of European national museums. Today, these museums are finding new roles in uniting Europe culturally, and confronting new issues of social and economic change. 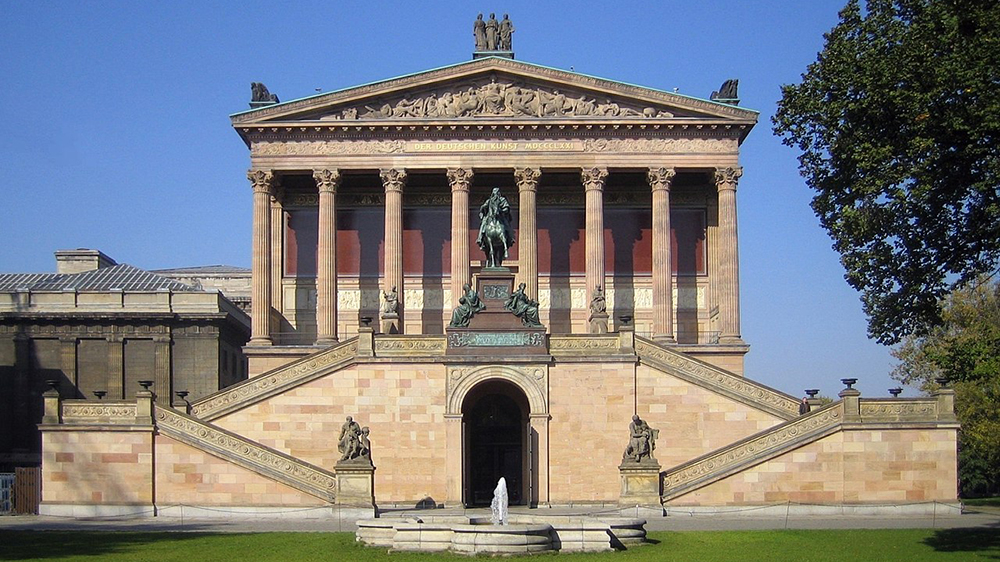 The project European National Museums (EuNaMus) aimed at providing researchers, policy makers, and citizens with reflective tools to understand the ways in which national and European identities are constructed, contested and reshaped in National museums.

Department of Culture Studies and Oriental Languages (IKOS) was one of eight partners, and our contribution was in the fields of reporting on the development of national museums, on the museums’ uses of the past and on recent European museology.

IKOS led a sub project on museums policies in Europe 1990-2010: Embedded in the very concept of the national museum is a sense that nations are historically and culturally defined, that they are dynamic entities linked to concepts of progress, development, art and science, political orthodoxies and strategic possibilities. As cornerstones of national identity, they define a nation’s relationship to the past, and mobilize history for both cohesive -nation building - and divisive - nation defining -purposes.

There are different tendencies in the field: In a Europe realizing the impact of globalization and mass human migration, “old” European nation states listen to a growing clamour rejecting old nationistic ideologies. At the same time in Eastern Europe, and in the former Baltic provinces of Russia, new kinds of nationalism are accompanying the reinvention of old nations.

The IKOS sub project considered how nations deploy national museums in their national definition, how they build cohesiveness and negotiate change through an involvement in the development and implementation of policy.

The goals for the IKOS sub project was to:

EuNamus was financed by the 7th frame program of the EU.