In this guest lecture, Quoc-Thanh Nguyen from the Lyon Institute of East Asian Studies will talk about Vietnamese fishing culture and whale worship. The lecture will include a short documentary film showing. 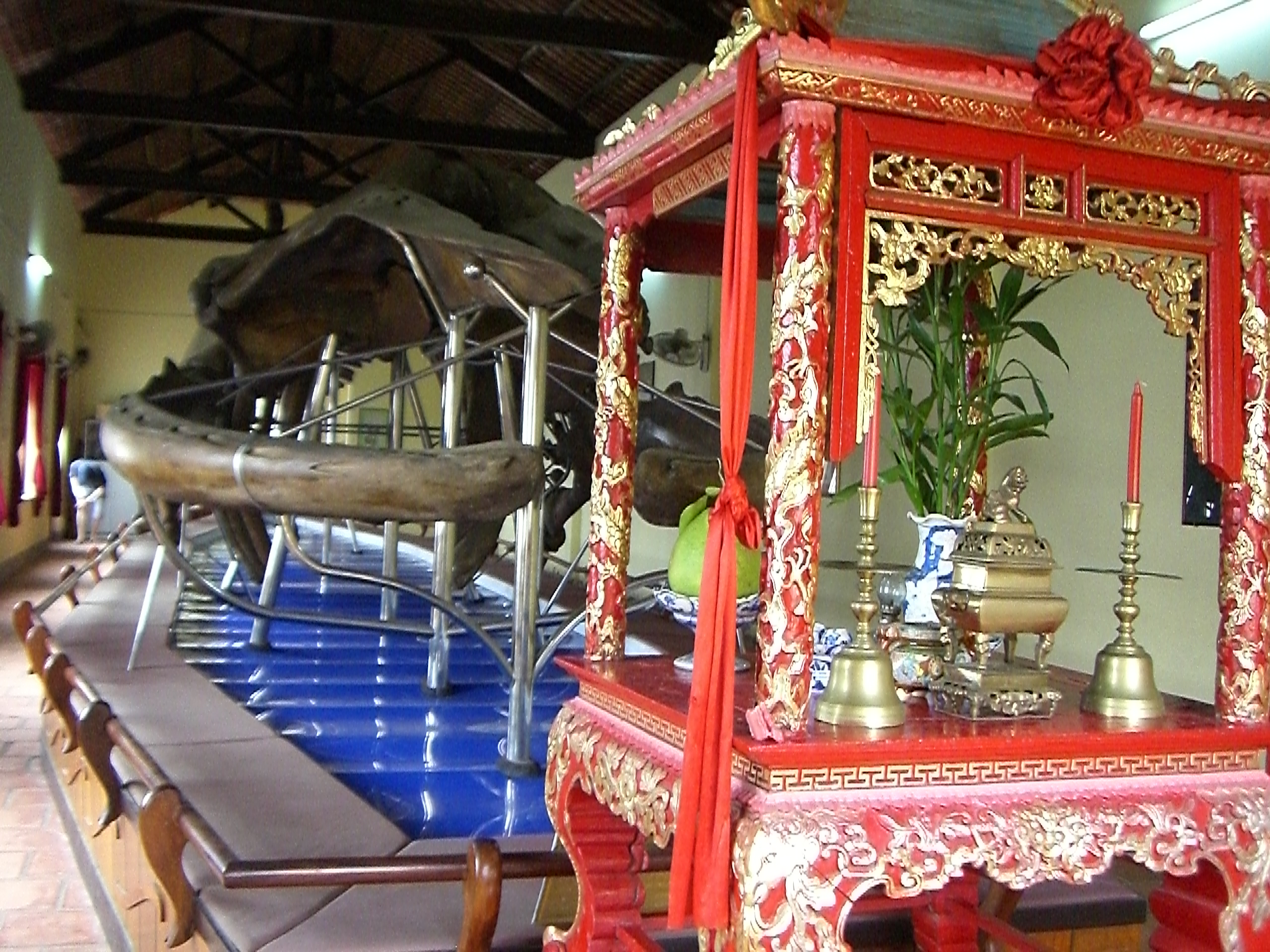 The coast of Vietnam is located at the heart of maritime trade routes that have connected different countries of Asia. As this area is also at the crossroads of three main imperiums - the Chinese, Indian and Archipelago worlds - the culture we find here is marked by the influence of these three. For centuries, Vietnamese fisherfolk have lived with traditional beliefs coming from foreign cultures. Their protective deities bear the mark of several different cultures, including Chinese, Cham, and even cultures outside Asia. This combination of foreign religious elements is what has characterized fisherfolk culture.

Among all maritime cults, the best example is that of the whale cult. During the lecture, a short documentary film will be screened, showing whale worship among Vietnamese fishermen. A major event of the year for the fishermen, the whale festival, brings thousands of pilgrims to fishing villages to celebrate marine mammals. These religious ceremonies offer us a cultural palette of surprising wealth, revealing their footprints in Southeast Asia. They also show us another face of Vietnamese Culture – one rather complex, with many perspectives.

NGUYEN Quoc-Thanh holds a PhD in Languages, Literatures and Societies from INALCO in Paris and is now an associate member of Lyon Institute of East Asian Studies (IAO). Her research is focused on sea communities in the South China Sea.