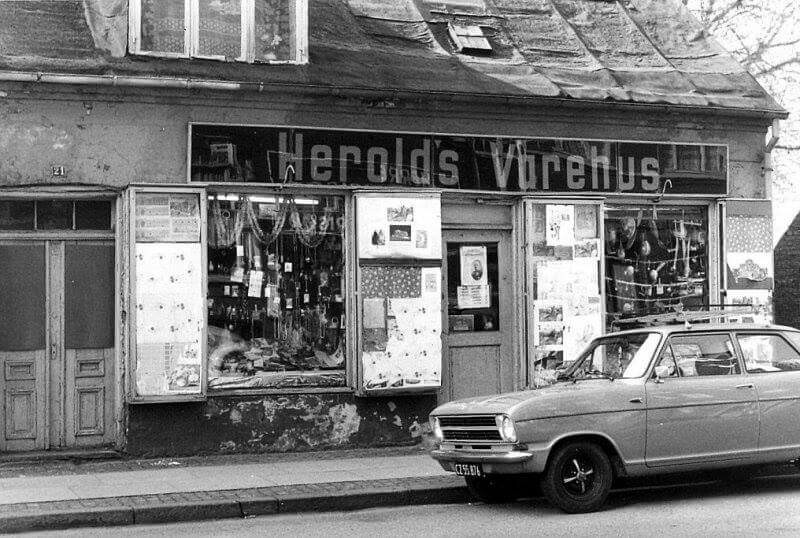 Danish broadsheet daily Jyllands-Posten reported on 1 Dec. 2016 how a restaurant chain has quietly changed the spelling of its name from "Jensen's" to "Jensens" [weblink]. The chain has done so after meeting with a good deal of criticism. The spelling with the apostrophe is an incorrect spelling in Danish. The language has a genitive vs. non-genitive distinction for nouns but does not mark any other case. Just like in English, it marks genitive through the addition of -s to the end of the word. But, unlike in English, there ought not to be any apostrophe, except in a few special cases such as when the uninflected noun itself ends in -s.

The addition of the incorrect apostrophe was discussed by Erik Hansen in the 1992 issue of "Nyt fra Sprognævnet", the newsletter of The Danish Language Council, under the heading "Apostrofitis" [weblink]. In the case of a person's name, he pointed to two possible causes: a) that a person's name may be perceived as being inviolable, especially since Danish nouns do not inflect for any other case; and b) that English spelling practices may be rubbing off on Danish spelling practices. The former cause has perhaps not received the attention it deserves in discussions of the phenomenon, including in scholarly publications, whereas the influence of English on Danish has tended to be invoked almost by default. An example is Børup et al's Dansk Basisgrammatik (2000: §7, p. 15). This may have painted an inaccurate picture. 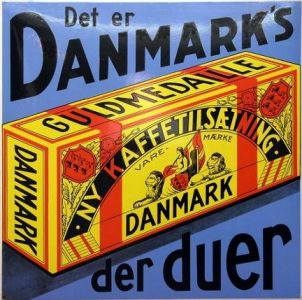 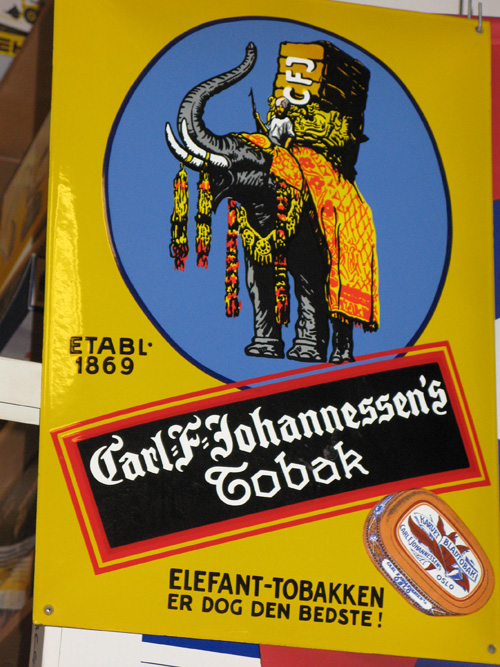 While there can be no doubt that Danes are picking up words and phrases from English, there is the question of when they started doing so. It is not hard to find examples of apostrofitis which date from not long after World War II. Rock 'n' roll had barely arrived on Danish soil, to put it that way, when someone took the b/w photo of the facade of the "Herold" store on Øresundsvej and someone else produced the advertisements for the "Danmark" coffee substitute (above, left) or the "Johannessen" tobacco (above, right).

There are other, contemporary examples in which the inflectional -s is typographically marked by other means that an apostrophe: it is raised in the advertisements for the "Stjernen" brewery (below, left) and the "Danmark" coffee substitute (below, right). 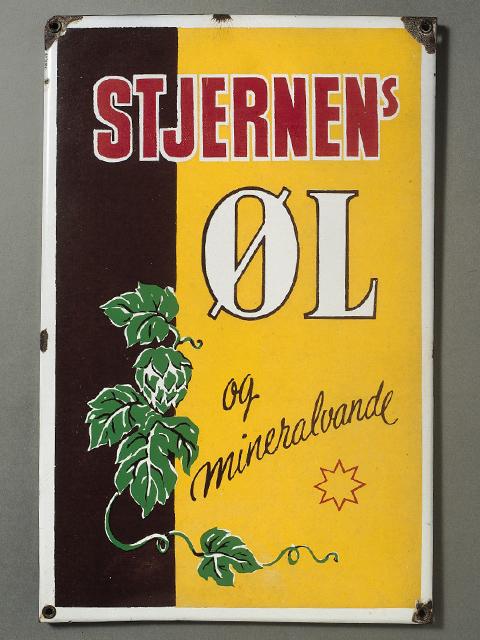 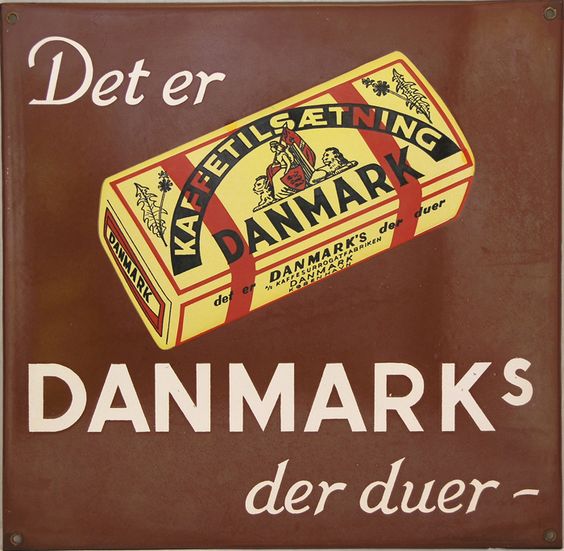 The practice of marking the inflectional -s by other means than an apostrophe certainly predates both world wars. The photo of the "Rauch" store dates from 1900-10, and that of the "Larsen" public house dates from as long ago as 1870. These dates weaken the case for influence from English spelling practices as the immediate origin of the incorrect apostrophe. 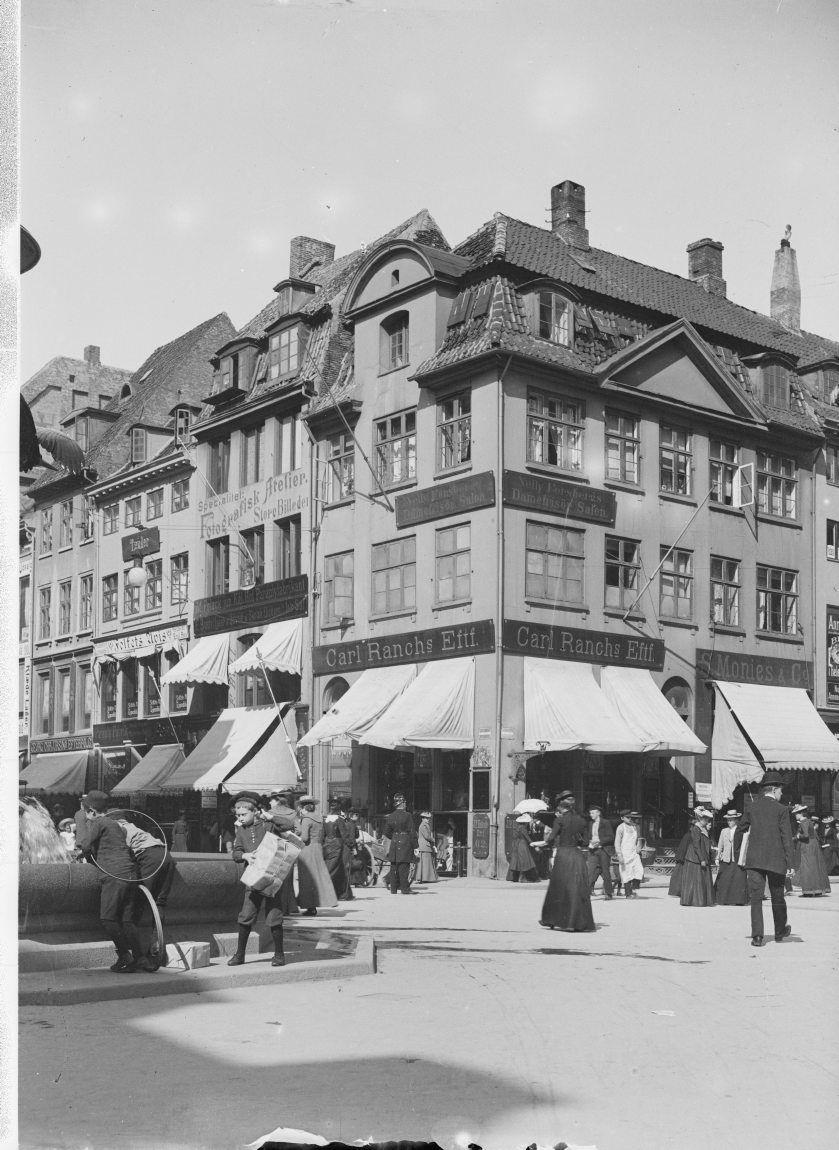 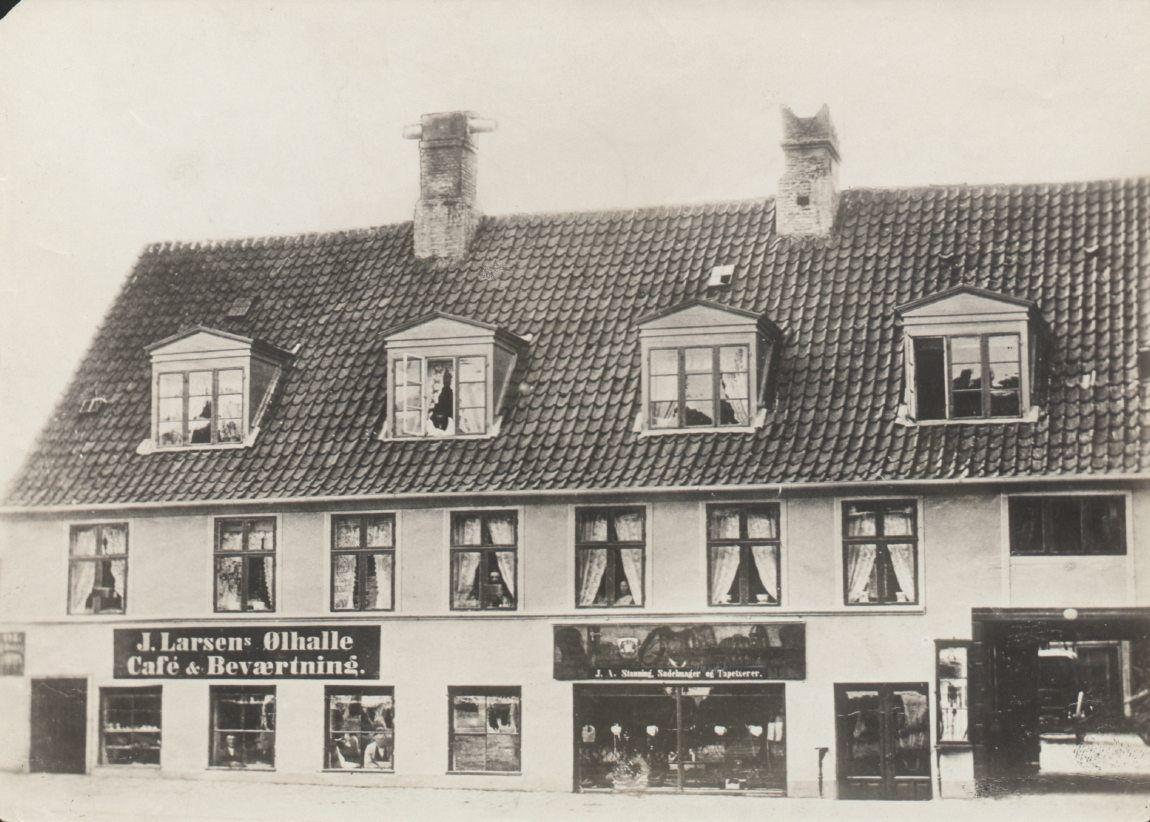 A handful of examples given in a short blog post of course do not constitute any kind of conclusive evidence. However, they do suffice to suggest that it is inaccurate to appeal exclusively to influence from English in explaining the origin of the practice of putting an apostrophe in front of a genitive -s added to a person's name.