EURONOR: The Nordic Model in an Europeanised context 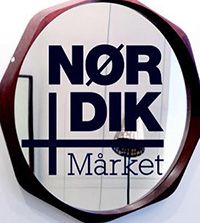 At EURONOR our main focus and starting point is the “view from outside”; how Norden and the Nordic model is perceived and debated outside the Nordic region itself or, more specifically, in the rest of Europe. Traditionally, Nordic solutions to political problems played a rather peripheral role in European politics, but in more recent years, the Nordic model has assumed centre stage in many political debates and electoral campaigns in Europe. This new political impact has been accompanied by an increased and broader interest in Nordic culture, and at EURONOR, we aim to study this combination of a cultural and political impact.

EURONOR is a multidisciplinary project which includes scholars from area studies, history, law, literature, political science, and sociology and, at the moment, we focus primarily on perceptions and discourses of the Nordic model in the United Kingdom, and France.

The Project is part of one of the three 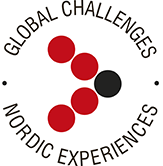 main thematic initiatives
of the University of Oslo UiO:Nordic.

Nordic Branding and The Reception of the Nordic Model Abroad