We  examine whether Putin’s new policy of «traditional values» with support for religion and conservative moral resonates in the public or not. 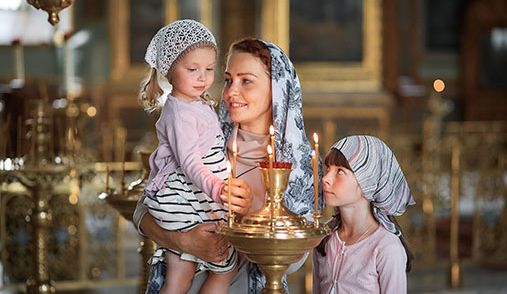 Since 2012 Russian authorities have adopted a strongly antiliberal rhetoric with attacks on Western secularism, multiculturalism, and alleged moral decay. This rhetoric has been followed up with new laws against blasphemy, “propaganda of non-traditional sexual orientations among minors”, decriminalization of wife battery, etc.

There has been a certain mobilization against these policies in Russian society and media, but also in support of them.

Like most European countries Russia is an industrialized country with modern economies and has a largely urban population, and it is an open question how many people will sympathize with a neotraditionalist policy.

This question we want to find answers to in this project, in other words, whether it will increase or decrease regime legitimacy.

In our project we will trace the politics of neo-traditionalism in Russia on three levels:

We will carry out large-scale surveys both nationwide and in six regions with different demographics, to see whether there are any significant differences in support for neotraditionalism, regionally, and between the sexes, different age groups, and people with a high vs low education.

We will use experimental survey techniques to tease out attitudes which respondents may be embarrassed to reveal to pollsters.

"The protest potential in today's Russia: The gap between intent and action"

"The Covid-19 Pandemic and the Legitimacy of Putin’s Regime: A Biopolitical Perspective"

"The 2021 Parliamentary Elections as a Window into Russian Politics" (NUPI)

Bojidar Kolov (2021) Main Cathedral of Mutual Legitimation: The Church of the Russian Armed Forces as a Site of Making Power Meaningful, Religions