The aim of the Screen Cultures research and teaching initiative is to challenge the routine ways in which we make sense of screens. The initiative reaches across various disciplines and is based on the concept of ‘teaching-driven research’, fostering close connections between students and staff in both teaching and research.

The initiative aims to: 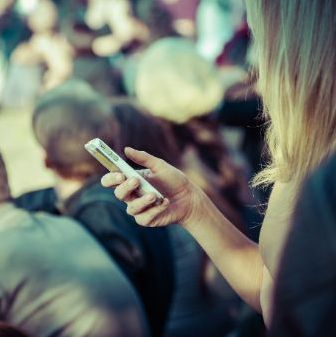 The Screen Cultures research initiative falls into four research topics that are represented by the four main course units of our Master’s programme. Researchers and academics interested in any of these fields are welcome to join the initiative! Please get in touch with Jon Inge Faldalen or Steffen Krüger.

Screen Histories and Theories (MEVIT 4700) investigate screen media and their development from the camera obscura to contemporary screen interfaces. We approach these histories with an interest in both their continuities and ruptures, seeking to flesh out critical conceptual tools with which to understand what is and what could be.

Screen Aesthetics (MEVIT 4702): We are interested in the manner in which screens engage us, taking into consideration questions of narrative and narration, style and meaning, tone and genre. How do screens communicate, formally and affectively? What relationships do screens encourage, allow or disallow? And how do screens affect the spaces around them? Do we design the living room around the television?

Screen Politics (MEVIT 4703) investigates the political dimensions of screens. Politics cannot only be found in, say, the modes of representation in television news, or the dissemination of political rumours on social media. Rather, in continuation of the above research areas, Screen Politics investigates the political effects of the aesthetics and technologies of screens and screen media, as well as their historically evolved use cultures.

Screen Technologies (MEVIT 4701): In order to understand how screens engage us, we need to develop an understanding of the technologies that drive them and bring them forth. This means treating screens not as standalone objects, but part of ecologies of information and entangled infrastructures. We aim to understand the cultures that supply and sustain them. Through critical and practical engagements, the course challenges some taken-for-granted assumptions about what and who screens are for.