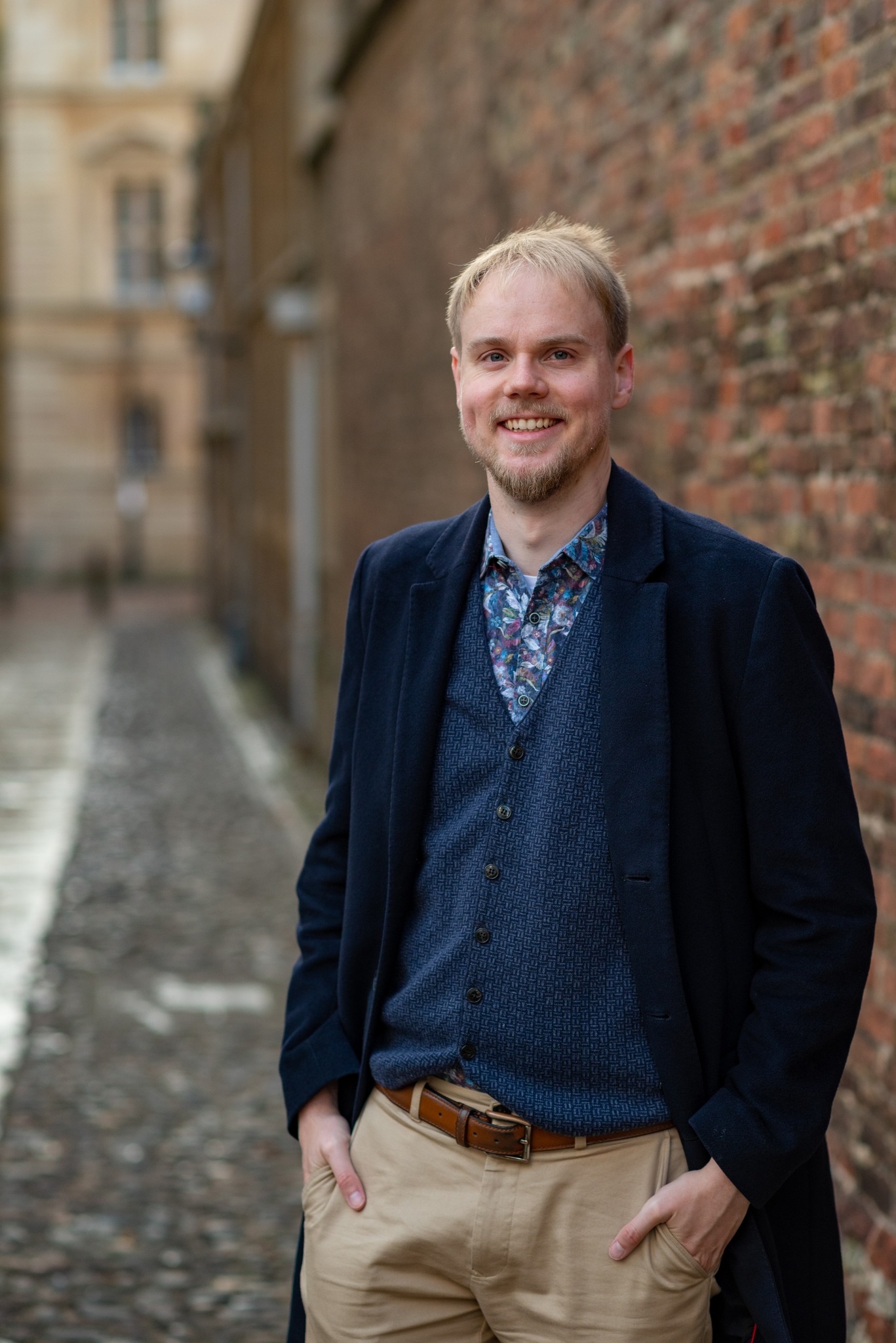 I first encountered the early medieval world at the University of York (BA in History, 2012). I developed these interests at the University of Cambridge, where I worked on contact between marcher lords on the Carolingian frontier with Muslim Spain (MPhil in Medieval History, 2013) and diplomacy between the Carolingians and the Islamic world (PhD in History, 2017). This work inculcated in me a deep interest in thinking about the early Middle Ages in a global context, as well as an ongoing fascination with the role played by charismatic megafauna in medieval politics. I have since published widely on this research and have a book on this subject entitled The Emperor and the Elephant: Christians and Muslims in the Age of Charlemagne coming out next year with Princeton University Press.

I subsequently worked as a Research Associate with the ERC-funded Impact of the Ancient City project (2017-2021) at the University of Cambridge, investigating the legacy of Greco-Roman ideas of the city on medieval thought. This resulted in a number of publications, included a volume I co-edited Remembering and Forgetting the Ancient City (2021). This work developed my understanding of the importance of classical thought on medieval intellectual life, while also bringing me into contact with archaeologists. I also spent time as a Visiting Research Fellow at the Migration and Mobility in Late Antiquity and the Early Middle Ages Center for Advanced Studies (2022) at the University of Tübingen, developing my understanding of diplomacy in the early Middle Ages in the context of the movement of people and objects.

Since September 2022 I have been a Senior Researcher with the NFR-project Voices on the Edge: Minuscule Texts in Early Medieval Latin Culture (VOICED) at the University of Oslo. In this capacity I examine short notes inserted in blank spaces of early medieval manuscripts to advance our understanding of the period through literally marginalized texts.