Seminar - Creative IPR and History of Capitalism: Postcolonial People - The Return from Africa and the Remaking of Portugal 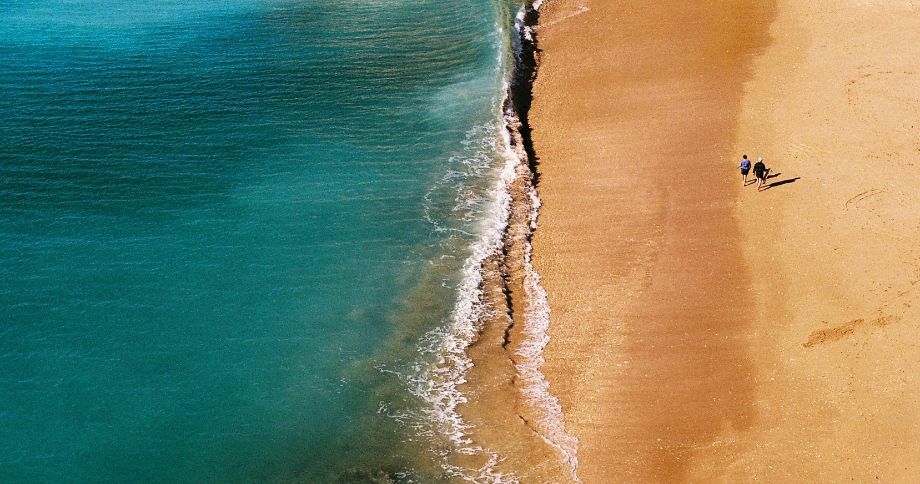 Having built much of their wealth, power, and identities on imperial expansion, how did the Portuguese and, by extension, Europeans deal with the end of empire? Postcolonial People explores the processes and consequences of decolonization through the histories of over half a million Portuguese settlers who 'returned' following the 1974 Carnation Revolution from Angola, Mozambique, and other parts of Portugal's crumbling empire to their country of origin and citizenship, itself undergoing significant upheaval. Looking comprehensively at the returnees' history and memory for the first time, this book contributes to debates about colonial racism and its afterlives. It studies migration, 'refugeeness,' and integration to expose an apparent paradox: The end of empire and the return migrations it triggered belong to a global history of the twentieth century and are shaped by transnational dynamics. However, they have done nothing to dethrone the primacy of the nation-state. If anything, they have reinforced it.

This event is part of Creative IPR and History of Capitalism's series of open seminars. The research group and project hosts open seminars on the last Monday of every month. This is a public research seminar bringing together researchers and other professionals from across the social sciences, law, the humanities and beyond to present their research or field of expertise followed by a Q&A session.

As of spring 2022, seminars will be hybrid, with the option to attend on Zoom and in person. The seminars are open to all, but registration is required. A registration form is forthcoming.

Creative IPR and History of Capitalism
E-mail this page