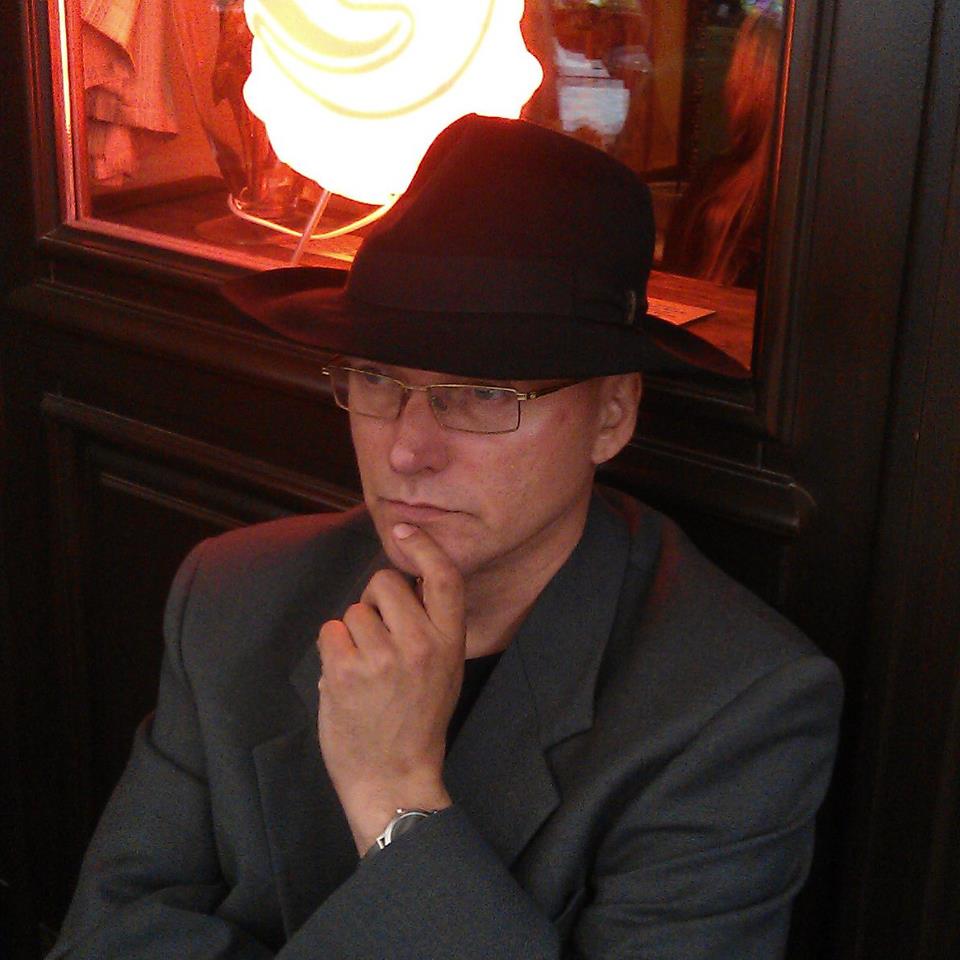 Norwegian version of this page
Email f.a.bjordal@ifikk.uio.no
Available hours By appointment
Username
Log in
Visiting address Blindernveien 31 Georg Morgenstiernes hus 0313 Oslo
Postal address Postboks 1020 Blindern 0315 Oslo
Download business card
"The test of a first-rate intelligence is
the ability to hold two opposing ideas
in the mind at the same time and still
retain the ability to function."
F. Scott Fitzgerald
I was born and raised in Ørsta. When I was ten we moved to Ålesund. This is some towns and countries ago.

A description of interests, as well as some online papers and lists of publications and talks are found below. You can also look me up in Orcid.

I am a Professor emeritus of Philosophy at the Department of Philosophy and Classics and the History of Art and Ideas at the University of Oslo and at Programa de Pós-Graduação em Filosofia at Universidade Federal do Rio Grande do Norte in Natal in Brazil.

Member of the advisory board for philosophy, Norwegian Research Council, 1994-97.

Referee for Journal of Symbolic Logic

Referee for The Review of Symbolic logic