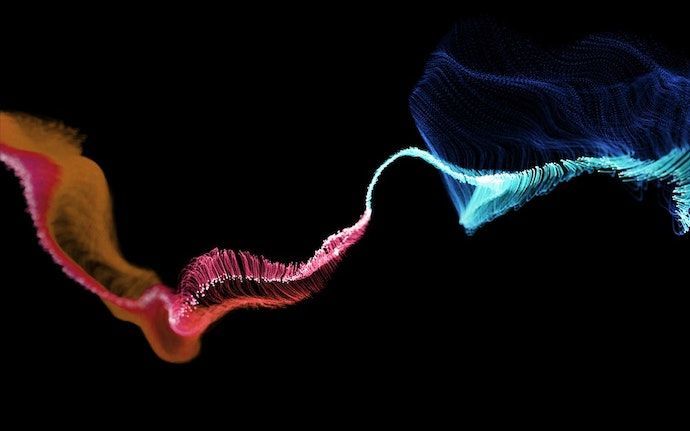 The Evaluative Strand, on the other hand, takes a top-down approach. It starts from three fields of philosophy that are centrally concerned with normative evaluations: the theory of practical rationality (Sub-project 3), epistemology (Sub-project 4), and ethics and political philosophy (Sub-project 5), and uses novel conceptual and analytic tools in these fields to investigate whether attention norms play a serious role in these respective areas.

This sub-project investigates formal models of rational decision making that incorporate attention as an independent factor. It studies how to integrate such decision theoretic models with research on the role of attention in action. It connects with philosophical work on frame-dependent, context-dependent, and situational reasoning.

This sub-project investigate the role of attention in epistemology and the rational status of the role of attention in the acquisition and exchange of knowledge and in inquiry. It studies the interaction between attention and epistemic norms with a special focus on a social and inquiry-centered approach to epistemic norms. It looks specifically at how epistemic notions of relevance might emerge at the interplay between, on the one hand, natural and social attention norms, and, on the other hand, the social context that make the evaluation of information exchange prominent.

GOODATTENTION: Attention norms and their role in practical reason, epistemology, and ethics - is funded by the European Union's Horizon 2020 research and innovation programme under grant agreement no. 101003208 (ERC Consolidator Grant 2020).