How do states and other political actors make use of attention? 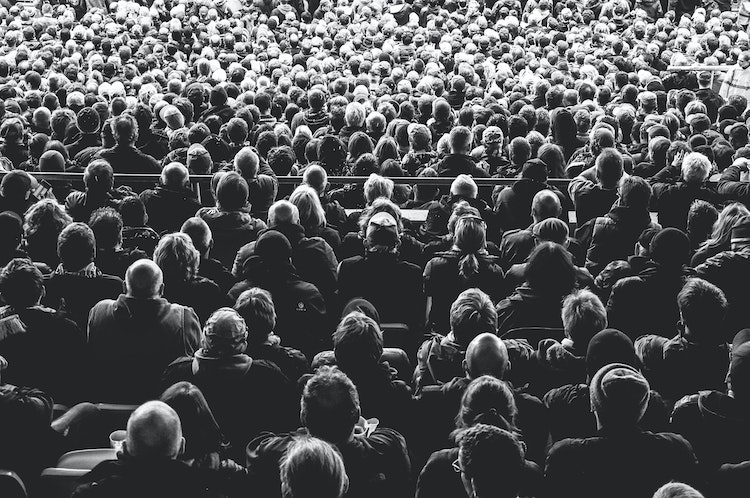 Photo by davide ragusa on Unsplash

Public discussion of ethical and political issues about attention and distraction has tended to be about topics that go under the heading of “attention economy,” i.e., social media, modern technology, psychological health, data privacy and the influence of large tech companies. In this workshop we aim to bring into focus the use of the directing and diverting of attention by political actors: in international conflict, in policy making, in political campaigns, and in social and political coordination, both at a national and at an international level. We contend that this new angle focused on the topic of attention in the political sphere helps to better understand a range of policies and conflicts. In the workshop, we aim to highlight important examples of the use of attention and diversion in conflict and politics, and we will collect perspectives from relevant fields on those issues. Moving forward, we aim to subject those strategies to an ethical analysis regarding issues about political legitimacy, justice, or democratic freedom.

We hypothesize that the issue of attention policies helps connect, integrate, and better understand a wide variety of political tools. For example:

With this workshop we will, for the first time, bring the topic of attention policies into focus with these and other examples.

Information about speakers and other details forthcoming.

This workshop is organized by the Salient Solutions project. It involves a collaboration between IFIKK at the University of Oslo and the Peace Research Institute Oslo (PRIO).