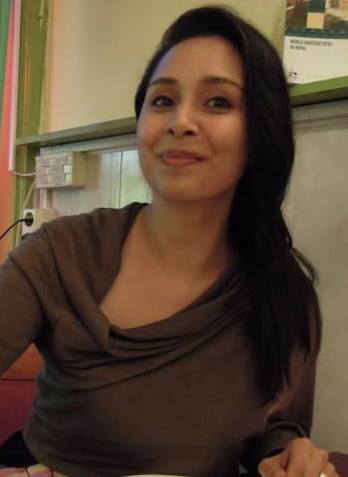 Dr. Kristin Soraya Batmanghelichi is a women's activist and feminist scholar. In 2013, she earned a PhD in Iranian Studies from the Department of Middle Eastern, South Asian and African Studies at Columbia University in New York City, where she also completed two Master's degrees in Human Rights and Middle Eastern Studies in 2004 and 2007, respectively. In New York, she is an Associate Faculty-at-large at the Brooklyn Institute for Social Research, where she teaches on feminism and empire, sexuality, Gayatri Spivak's corpus, and political Islam. Before arriving to Oslo, from 2016-2017 she was a postdoctoral research fellow at the Institute of Religion, Culture and Public Life (IRCPL) at Columbia University, where she was affiliated as Senior Research Scholar until 2019. From 2014-2016, she held a visiting lectureship at Leiden University Institute for Area Studies in the Netherlands and has previously taught for the WEB DuBois Scholar's Institute at Princeton University. She has also interned at UNIFEM, The Economist Intelligence Unit, and other NGOs in New York and Tehran.

Her research focuses on contemporary women's movements, sexuality, and gendered public space in Iran and the modern Middle East. She has co-organized and managed two international conference series on populism and pluralism (2017-2019) that took place in Amman, Tunis, Paris, and New York with the IRCPL and the University of Groningen. She has presented her work at many conferences in the United States, Europe and the Middle East. Recent publications on sexuality, government morality, cyberfeminism, and women's activism in Iran can be found in the Journal of Anthropology of the Middle East, Gender and sexualities in Muslim Cultures, Feminist Media Histories Journal, and the Journal of the Society for Contemporary Thought and the Islamicate World.  Her monograph Revolutionary Bodies: Technologies of Gender, Sex, and Self in Contemporary Iran was published by Bloomsbury in December 2020.