The project seeks to explore the tension between Islamism and political and social modernity as it is normatively understood in the West as a condition characterised by freedom, democracy and equal rights. 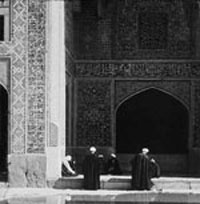 Thie research project takes as its point of departure an understanding of Islamism as a modern social movement for reform.

Through in-depth studies conducted in specific countries, the project aims to present new material that addresses these questions: