South and Southeast Asia represent vibrant and lively forms of democracy. This project compares national expressions with a focus on leadership and popular participation. 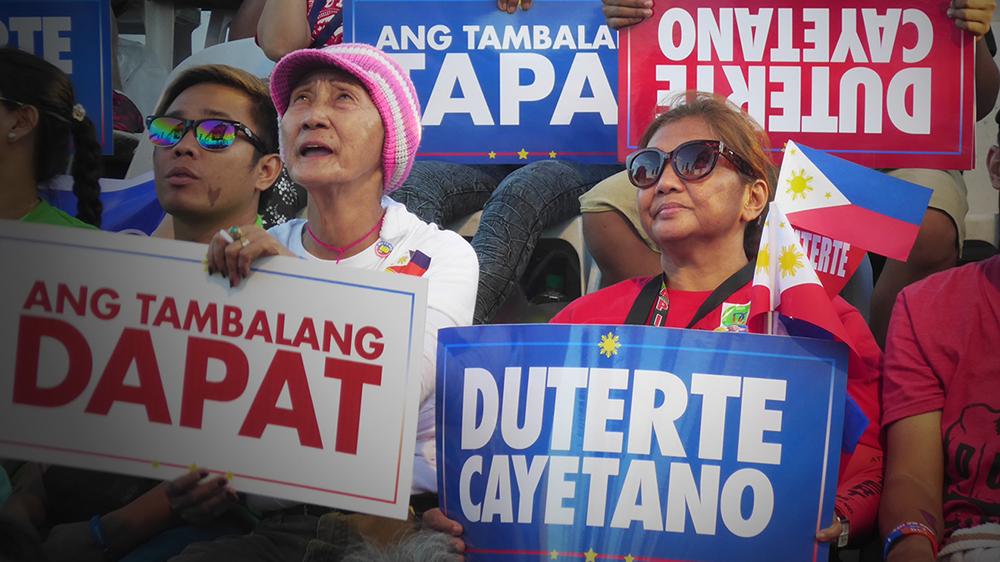 In this project, we closely investigate sets of leaders and participants in individual South and Southeast Asian countries. We focus on leaders that are democratically elected and who enjoy sustained popularity among important sections of the voting population.

There is Duterte, Modi, the Rajapaksa brothers, Prayut Chan-o-cha, Sheikh Hasina... Our focus is on their personal popularity. They are often accused of being authoritarian or populist or both, but they are without question also popular among large sections of the population and not the least among core sections of supporters. Then there are the local leaders, such as the many in Indonesia or India, and former leaders.

They represent a political style increasingly dominant in South and Southeast Asian electoral democracies, and our aim is to understand this style.

Their popularity will be explored through a number of methodologies, including

Their popularity will be explored through cross-cutting themes, including media dynamics such as new media and social media. We will also pay close attention to 'vernacular history' telling, popular myths and narratives of rulership, including notions of masculinity and nationhood.

Furthermore, we will examine ideas of