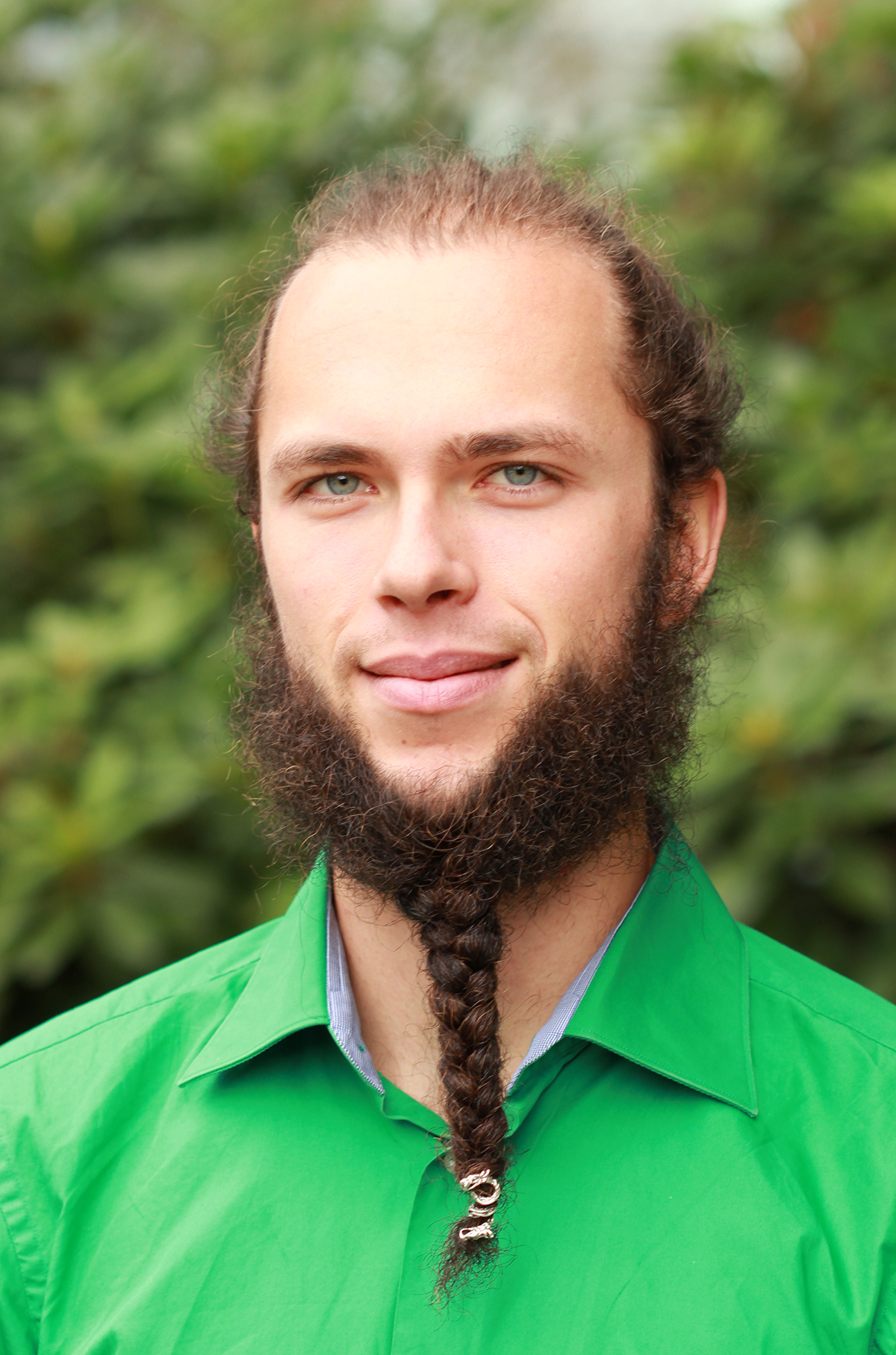 Roman alphabet epigraphy has long been neglected in Norway. In my project I bring the Roman Alphabet inscriptions into focus and compare them with contemporary medieval runic inscriptions, and manuscript texts order to determine their place within the different medieval writing cultures in Scandinavia. I am especially interested in the evolution of writing and carving habits regarding visuality. Epigraphy is an intrinsically visual means of communication and I investigate how the carvers made the most of it. Did runic and roman alphabetic carvers tackle the visual aspect differently? Were Roman alphabet carvers perhaps more inspired by manuscript culture? The visual aspects I investigate are interpunction, lay-out, ornamentation and abbreviation. Since the Roman alphabet inscriptions have received only limited attention, a large share of my time is spent on fieldwork, collecting inscriptions from all over Norway, so far over 200 inscriptions have been catalogued.