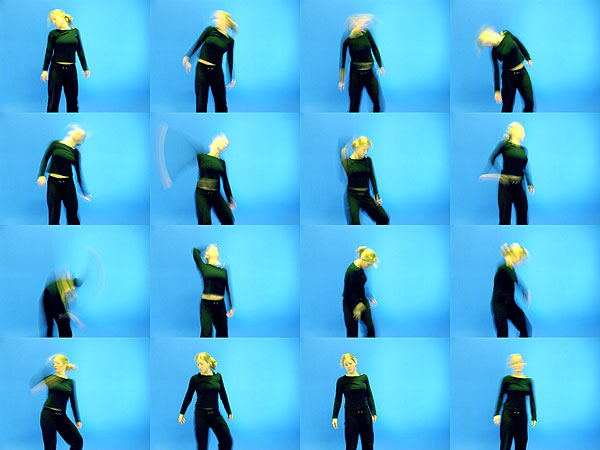 We experience and understand the world, including music, through body movement–when we hear something, we are able to make sense of it by relating it to our body movements or form an image in our minds of body movements. Musical Gestures is a collection of essays that explore the relationship between sound and movement. It takes an interdisciplinary approach to the fundamental issues of this subject, drawing on ideas, theories, and methods from disciplines such as musicology, music perception, human movement science, cognitive psychology, and computer science.

One of the main topics of the Musical Gestures book is that of different gesture types. We may think of two main categories of music-related gestures: sound-producing gestures, meaning gestures that produce sound on an instrument, and sound-accompanying gestures, meaning gestures that listeners make to music. However, the distinction between these two main categories may not always be so clear cut; we may often see musicians make a number of different body movements when performing, and it is one of the main topics of musical gestures research to try to understand the different functions of these body movements.

Here we can see an example of this in some excerpts of Guqin performance that is discussed in chapter 7:

That there is always a continuous movement in sound-producing gestures can also be clearly seen in this slow-motion video recording of a pianist's finger, hand, and arm movements:

As can be seen in chapter 11, there is also ongoing work in controlling the performance of more traditional Western music by way of conducting gestures. In the following example we see how a game controller can be used to control the tempo in the playback of an orchestral score:

The second main category of music-related gestures, that of sound-accompanying gestures, can be seen almost everywhere, at concerts, in dance, and in innumerable everyday listening situations. Common to most such sound-accompanying gestures is that they tend to lock onto some salient feature in the music such as its beat and various metrical patterns, various melodic and textural shapes, or more diffusely the overall sense of effort and motion of the music. In the following example, we can see the slow, protracted gestures of a dancer to the correspondingly slow, protracted musical sound. The video excerpt has been processed so as to more clearly show the trajectories of the dancer's gestures:

As a contrast to this slow and calm kind of sound-accompanying gestures, we can see an example of fast and more abrupt kinds of gestures in the following example:

There are a number of other interesting video examples available on the Internet and from the various groups around the world that study musical gestures.

Part I: Gestures in Music

4. Music and Gestures: a historical introduction and survey of earlier research
Albrecht Schneider

6. Music, Gesture, And The Formation Of Embodied Meaning
Marc Leman

7. The functional role and bio-kinetics of basic and expressive gestures in activation and soniﬁcation
Leon van Noorden